Tam, a veteran Xpressbet tournament player, rallied from fifth to win the season-long Fun in the Sun 2019 championship. He qualified for this season’s big-money Final Table by finishing fourth in Week 2 play with $305 in earnings, just $3 off a triple dead-heat for the win and a mere $1.50 in front of the fifth-place finisher in the closest race of the season. His Final Table total earnings of $327 was well clear of the top weekly player average of $319 set during qualifying season.

Buoyed by $12,240.25 collected Saturday, Tam led all Fun in the Sun players in overall prize winnings. But he wasn’t the season’s only cash collector. Nearly $50,000 in cash was distributed to 20 players with no house takeout, skim or rake!

Elmer Ramos checked in second with $6,626.88 in total prizes from two second place finishes—at the Final Table and in Week 3 action. Mati Raz, who was third at the Final Table, also took ‘show’ money in Week 2 and earned a total of $3,777.17. Ellis Star, one of 5 players with more than 1 seat at the Final Table that did not earn a main event prize, checked in fourth overall with $3,501.75 in winnings from two weekly paydays—a Week 1 win and a Week 4 third. Here is the complete list of Fun in the Sun prize winners:

2021 Fun in the Sun Prize Winners‍

The highest mutuel earnings total of the season came in Week 1 when Ellis Starr opened proceedings with a bang at $392 based on $10 Win wagers on one horse in each of the last 5 races at Saratoga and the first 5 races from Del Mar. Michael O’Grady came closest to matching that mark when collecting $389 in Week 3. The lowest mutuel earnings total to win a weekly top prize was Steven Hilbert’s $271 in Week 7.

Congratulations to everyone who cashed during the summer and thanks to all who played. We hope you’ve had as much ‘Fun in the Sun’ as we did. It’s been a blast.

See you next summer. 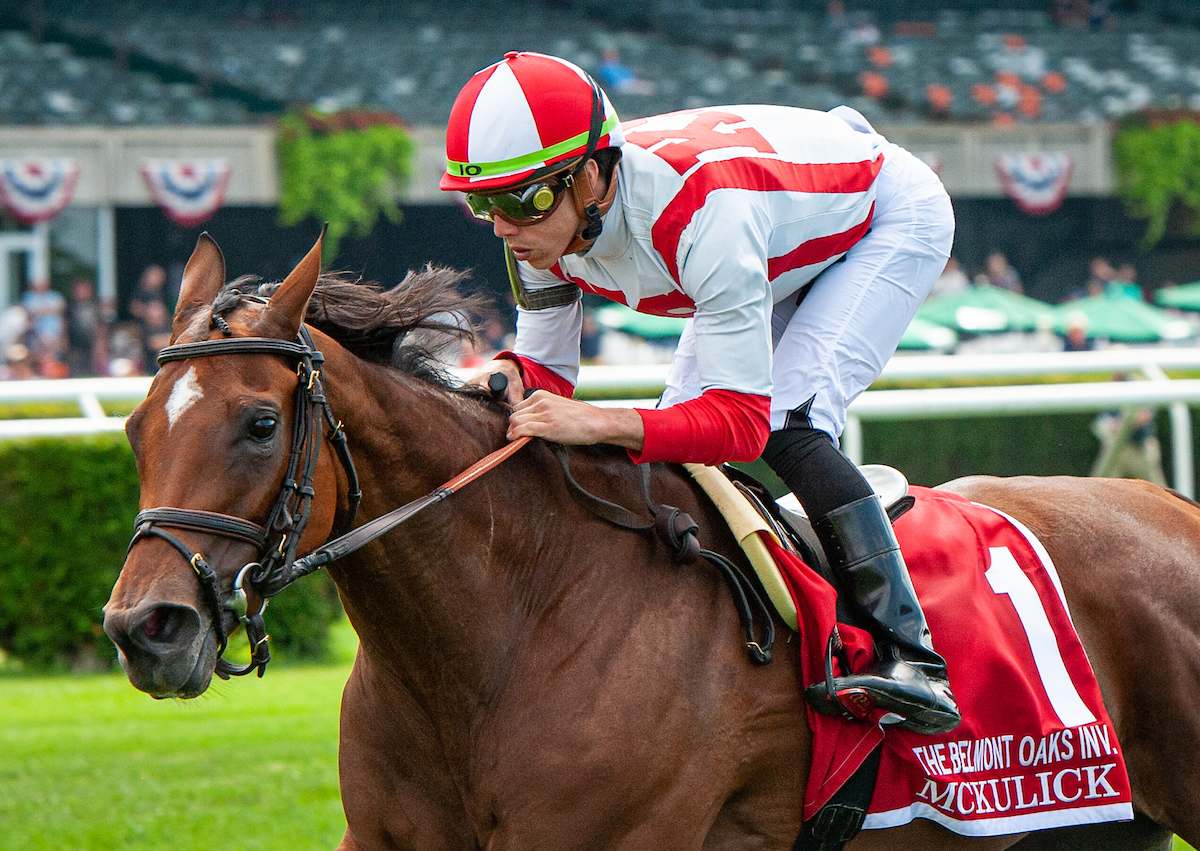 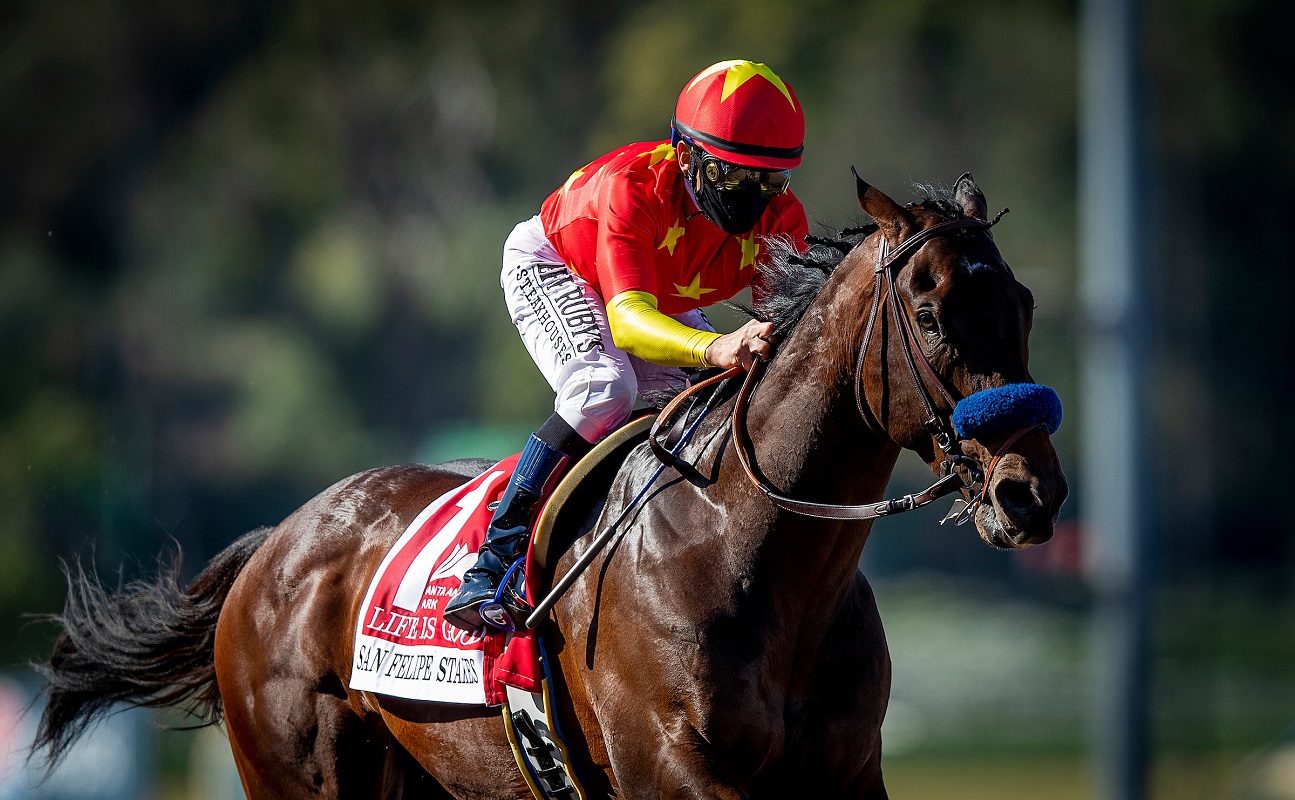 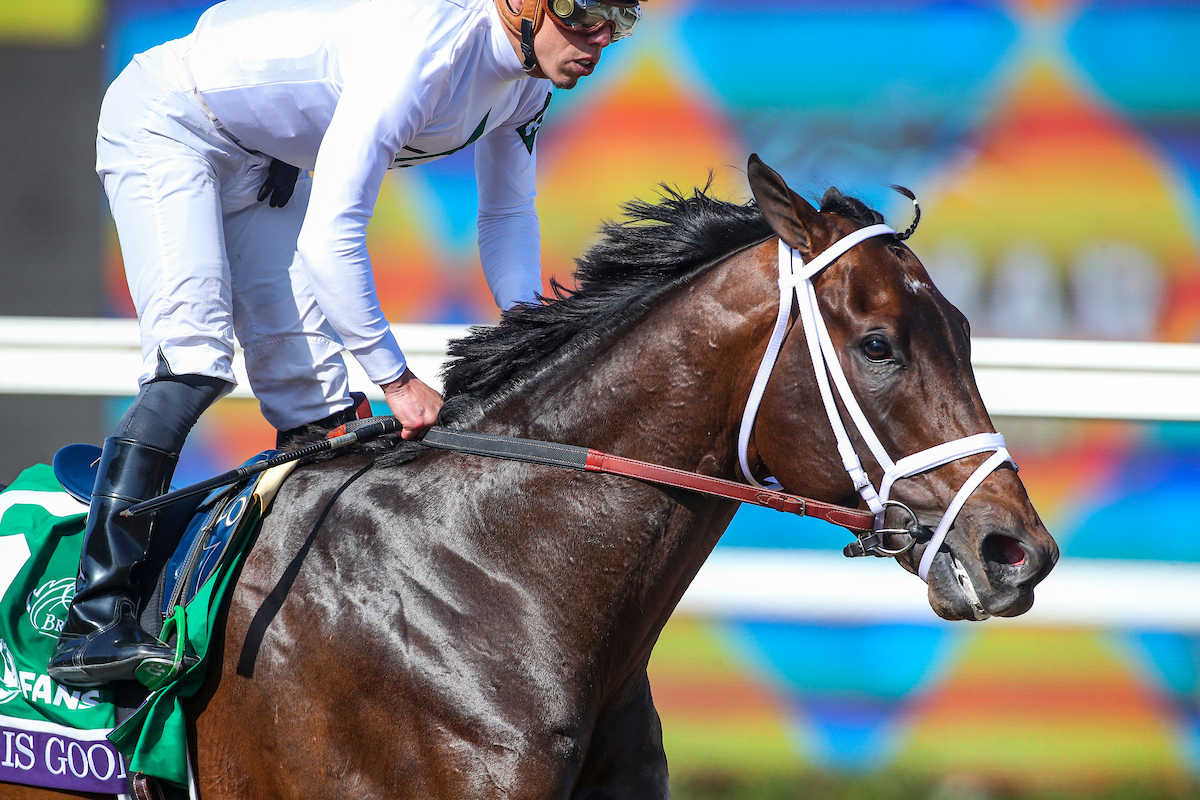 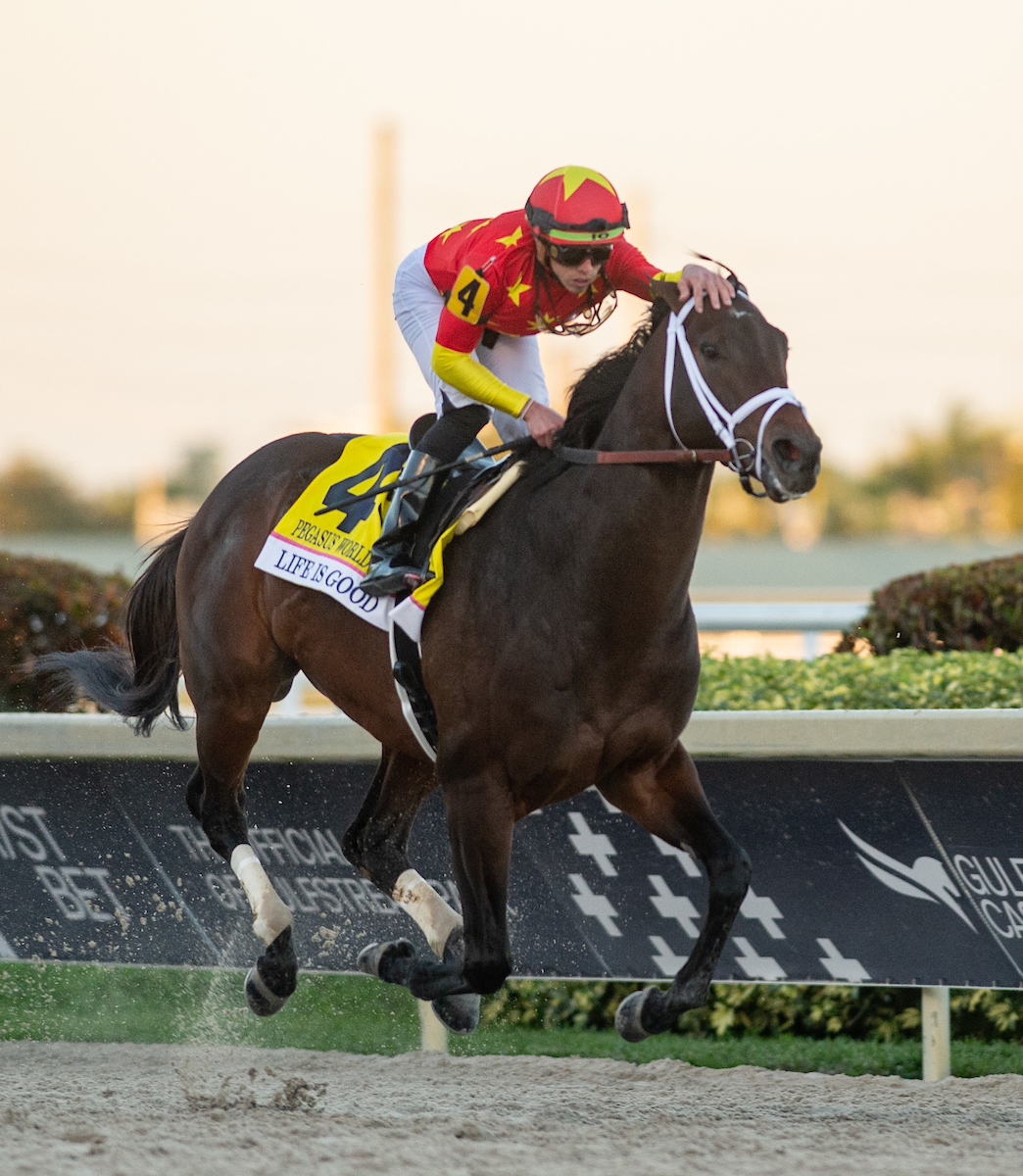 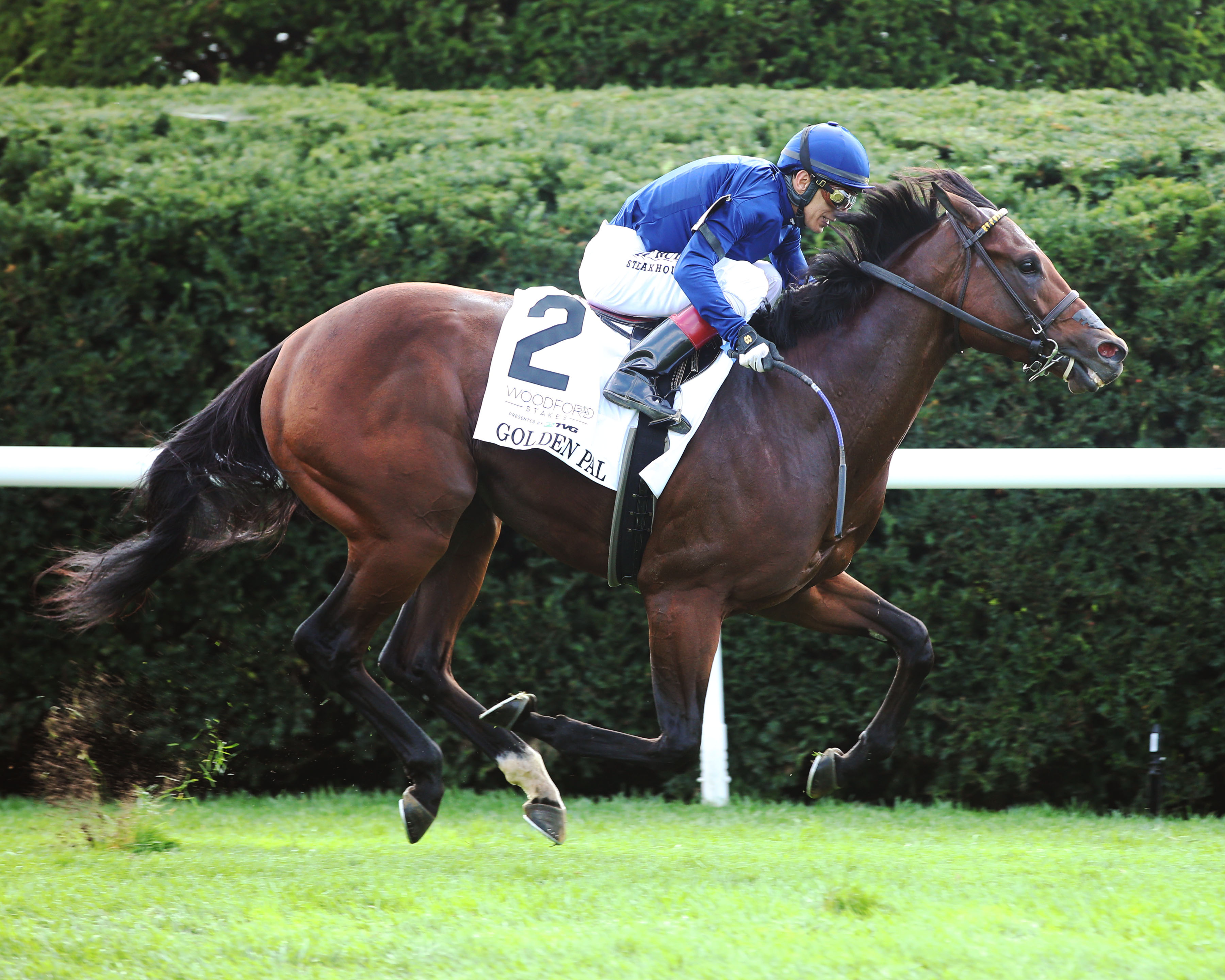 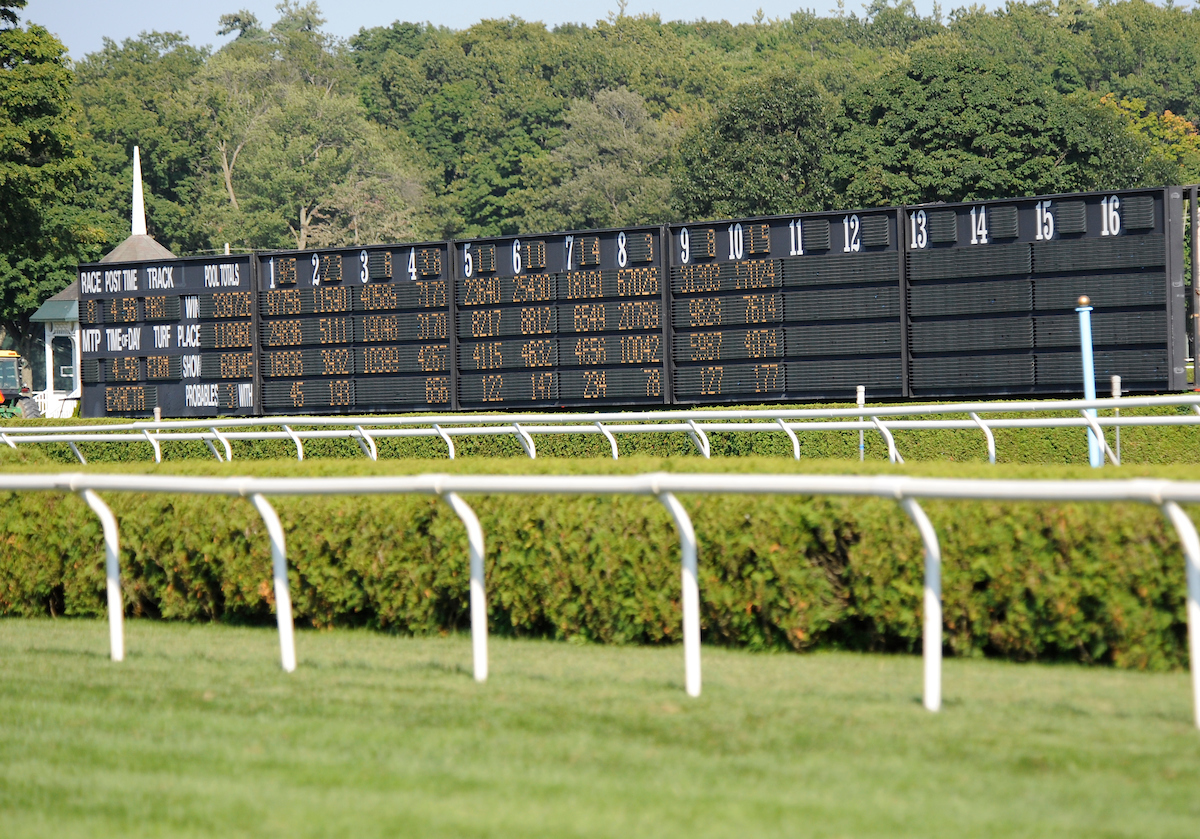 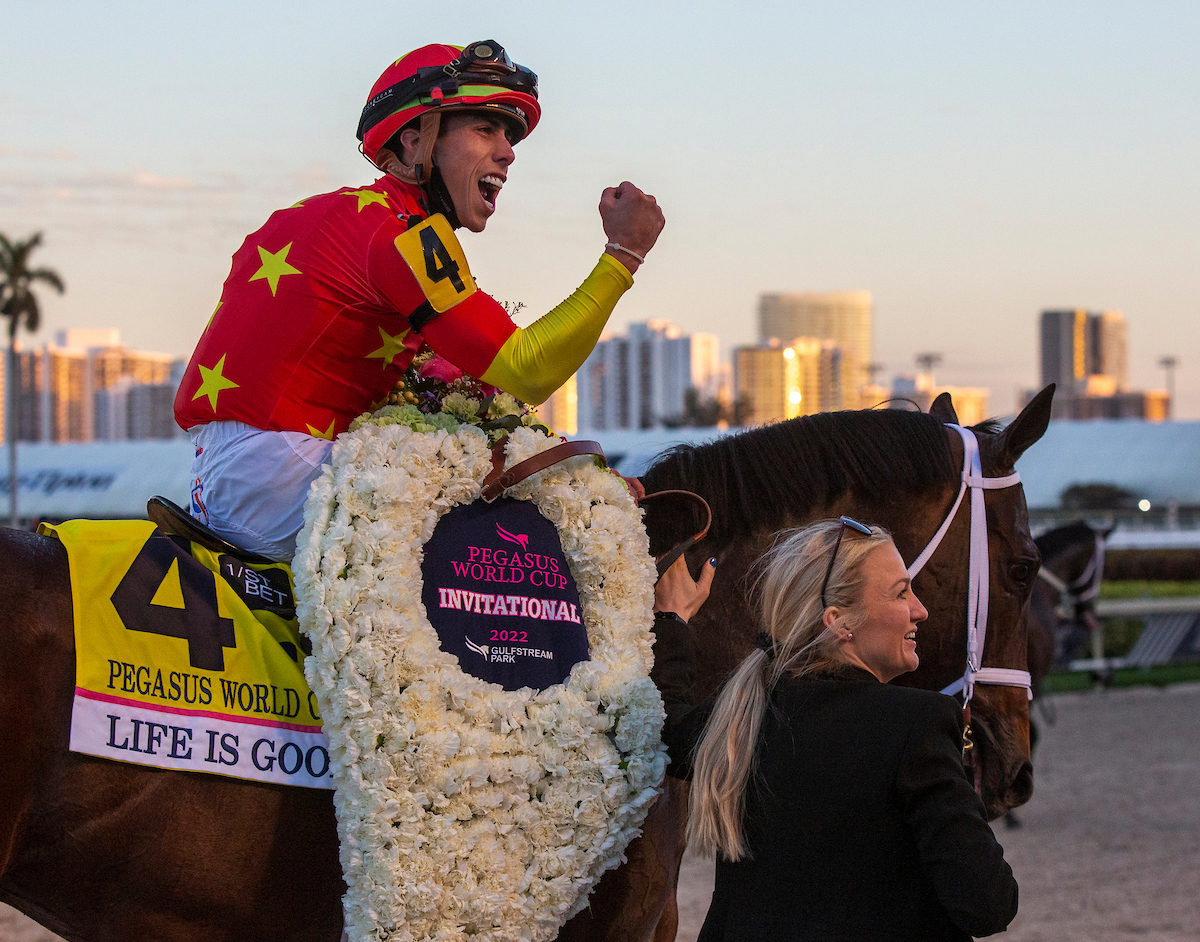 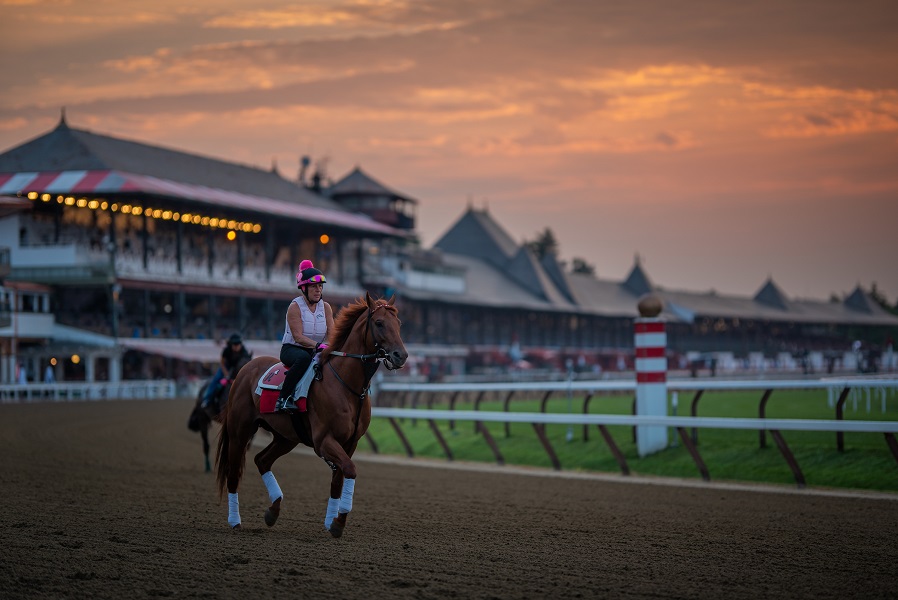