‍The Lead:
Turf marathon fillies and mares take center stage Saturday at Santa Anita for the Santa Barbara. The mile and one-half test could have its first repeat champ since Astra and Megahertz dominated this race from 2001-2005. NEIGE BLANCHE won a nose thriller here a year ago, and will be part of the six-pack of challengers that compete in Race 5 on the card.

​Field Depth:
QUEEN GODDESS is a Grade 1 winner and has the signature score of this lineup. NEIGE BLANCHE is Grade 1-placed and a multiple Grade 3 winner. The remaining quartet will be tested strongly for class.

Pace:
COVER VERSION has dabbled in sprints and miles and could be sent to the front of what appears to be a very modest early pace. QUEEN GODDESS also could set the tempo from the rail or sit likely no worse than second. NEIGE BLANCHE is a pace wildcard, having won the Red Carpet wire-to-wire, last year's Santa Barbara from a stalking third and a Del Mar stakes from 6 lengths off the pace. Expect NEIGE BLANCHE's rider Juan Hernandez to put QUEEN GODDESS in his crosshairs and not let her get away from them.

Our Eyes:
QUEEN GODDESS out-kicked NEIGE BLANCHE last time out in the mile and one-quarter Santa Ana. Both carried equal weights that day and do once again. The distance becomes the big variable to the equation as NEIGE BLANCE is 2-2 at the 12-furlong journey and QUEEN GODDESS has yet to try it. With Belmont Stakes winners as the sire and damsire, there's no reason to think QUEEN GODDESS won't handle it. And as a 4-year-old, you'd assume there's more upside with QUEEN GODDESS and turn of foot vs. the 5-year-old NEIGE BLANCHE. They should have the run of this race and the lean goes to QUEEN GODDESS to repeat her recent victory over NEIGE BLANCHE, and not the latter's title defense.

NEW HEAT is a 3-time course winner who has a deep-closing style that likely won't be flattered by this race shape. QUEEN OFTHE TEMPLE exits a fifth-start maiden breaker and is devoid of any early foot. CARPE VINEM was 37-1 when beaten 7 lengths by the favored pair here in the Santa Ana. COVER VERSION is only 1-11 at Santa Anita and her recent form has been flattered by trips to Turf Paradise.

Most Certain Exotics Contender:
QUEEN GODDESS is in peak form and just beat her principal rival in this race.

Sending it in ($100 bankroll):
$100 exacta QUEEN GODDESS over NEIGE BLANCHE. Your best value here will be singling QUEEN GODDESS in the early and late pick five, which this Race 5 will be part of both on a 9-race program. 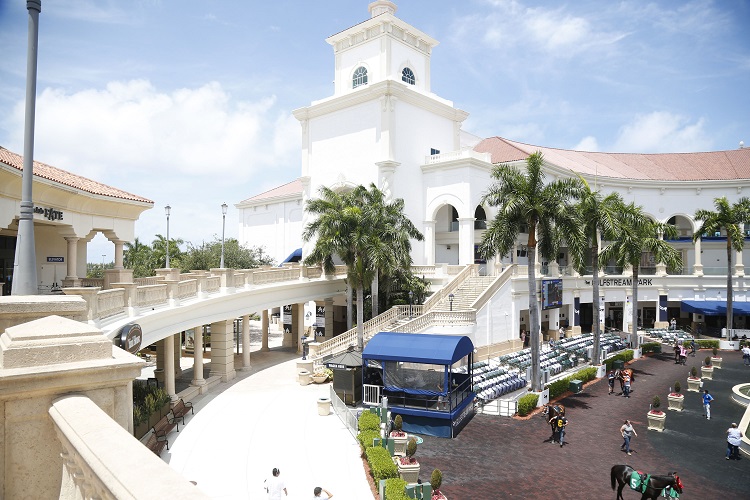