‍The Lead:
Santa Anita Derby Day features several standout stars in stakes action across a fantastic day of racing, From Adare Manor in the Santa Anita Oaks to the Derby's 1-2 punch of Messier and Forbidden Kingdom, the road to Louisville across two divisions runs through Arcadia. The G2 $200,000 Royal Heroine for turf milers will be Race 7 on the 12-race program and kick off the Rainbow 6.

Horseplayers with Xpressbet and 1/ST BET can enjoy up to a $10 money-back special on win bets on the Santa Anita Derby if your selection finishes second or third. The same offer applies to Saturday's fellow Triple Crown preps, the Blue Grass at Keeneland and Wood Memorial at Aqueduct.

Pace:
PARK AVENUE could be controlling speed and dangerous on the front end with only JAVANICA to worry about in a pressing role on paper. Deep closers will have their work cut out for them.

Our Eyes:
GOING GLOBAL wasn't herself in the off-the-turf G1 American Oaks, but you can't fault her connections for trying the dit when you're 4-5 in a G1. That was Dec. 26, and she's been freshened more than 3 months for this reappearance. She's raced only once against elders, and that ws a victory in the G2 Goldikova at Del Mar against a good group that included Zofelle and Princess Grace (who was favored). It's the only time in her last 6 in which she wasn't the public choice; but that won't be the case Saturday. GOING GLOBAL will be 3-5 or less. Umberto Rispoli replaces Flavien Prat, who has departed for the Keeneland meet.  The pace works against her here and the new rider may not know all the buttons, while capable. If there's an upset hope, that's it.

If you're going to beat a standout like GOING GLOBAL, you have to do it with an adverse running style. If the race sets up for her style, you're not going to be good enough to upend her. That makes PARK AVENUE the most likely to pull this off after a wire-to-wire victory in her first turf try 20 days ago. Trainer John Sadler strikes while the iron is hot with this stakes-placed dirt runner. There's a decent amount of turf pedigree on the damside and sire Quality Road is having some success with grass runners.

AVENUE DE FRANCE also has pace worries as a one-run closer. She would cap a great meet for Leonard Powell iwth an upset here, like she nearly pulled off in the G3 Megahertz over this course and distance at 24-1 in late January. JAVANICA could be icing on a major cake day for jockey John Velazquez, who pilots Adare Manor in the Oaks and Messier in the Derby. JAVANICA is capable of being near the front if the pace is on the tepid side, but isn't a speed merchant by any means. She was a hard-luck filly in a couple of nearrow stakes losses last year, but her last few have been disappointing.

Allowance winner EXCELERINA is likely here to help fill the race for stablemate GOING GLOBAL, but she's also capable of getting some easy black-type in a field of 5 if she beats a few runners and that's big on the checkbook for a filly when it comes time for breeding.

Most Certain Exotics Contender:
GOING GLOBAL is 4-4 on the Santa Anita turf, the class and will come running at the end.​

Best Longshot Exotics Contender:
Not applicable in a field of 5, but we're hoping the price is fair on PARK AVENUE and that we can compound some value with the Santa Anita Derby lead-in by taking a stand where a lot of tickets will split with the dual favorites. 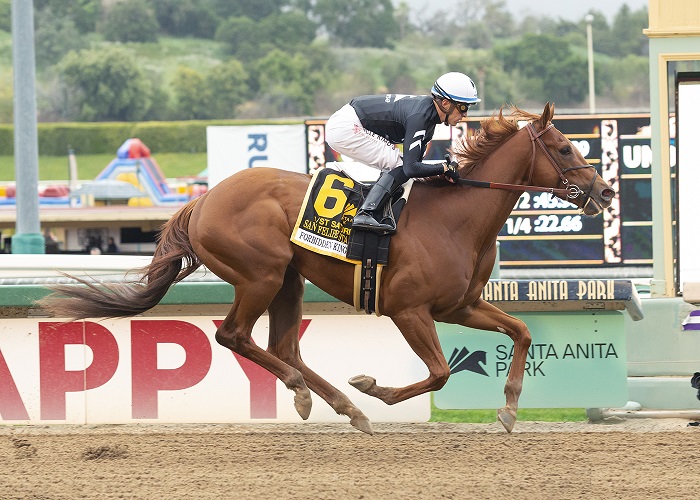 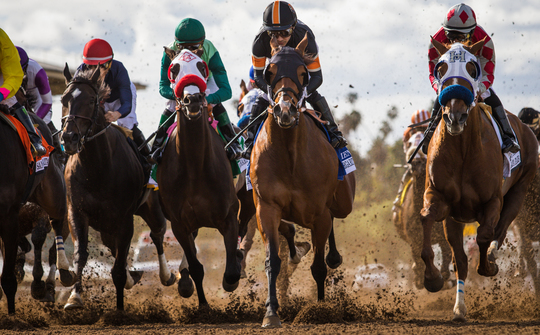 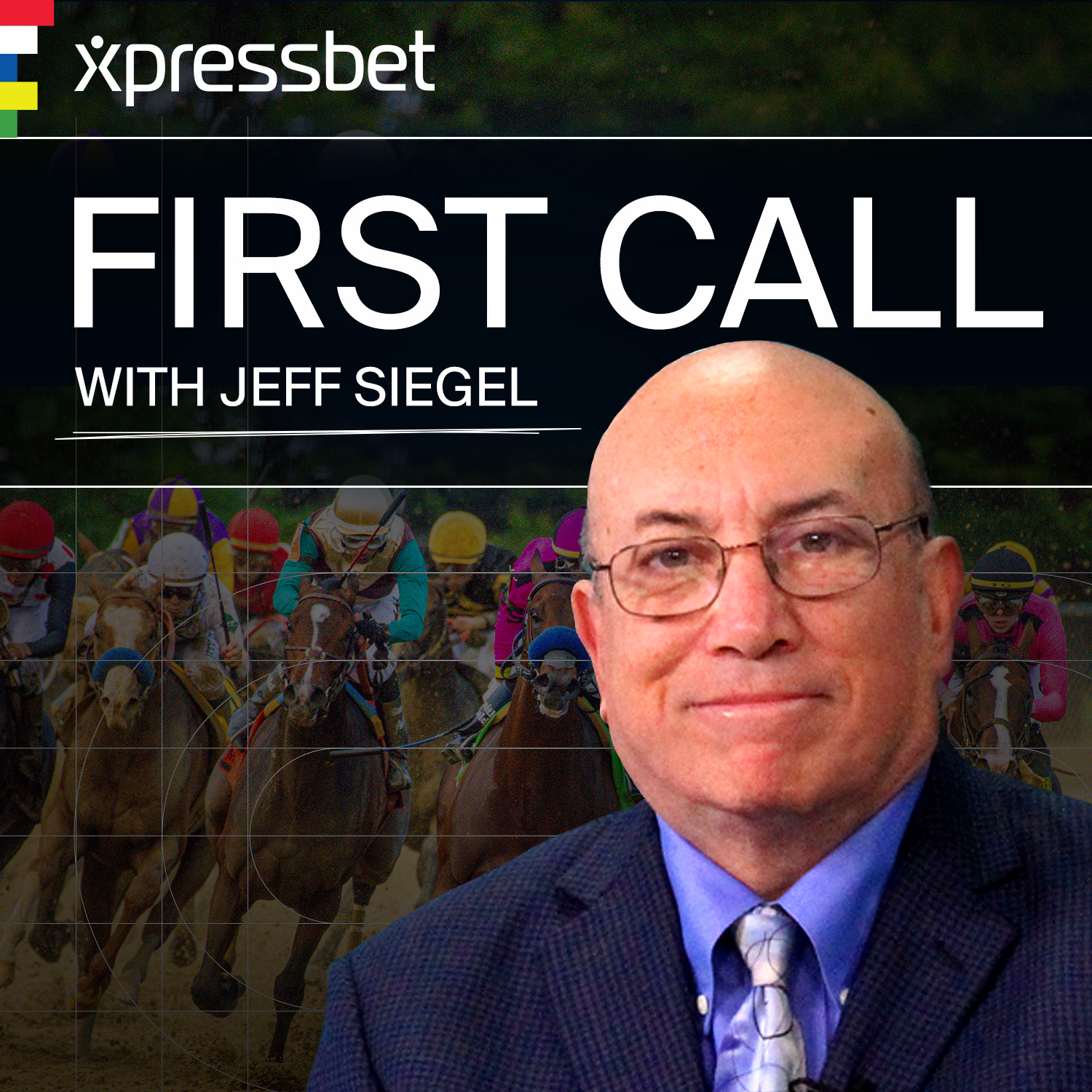 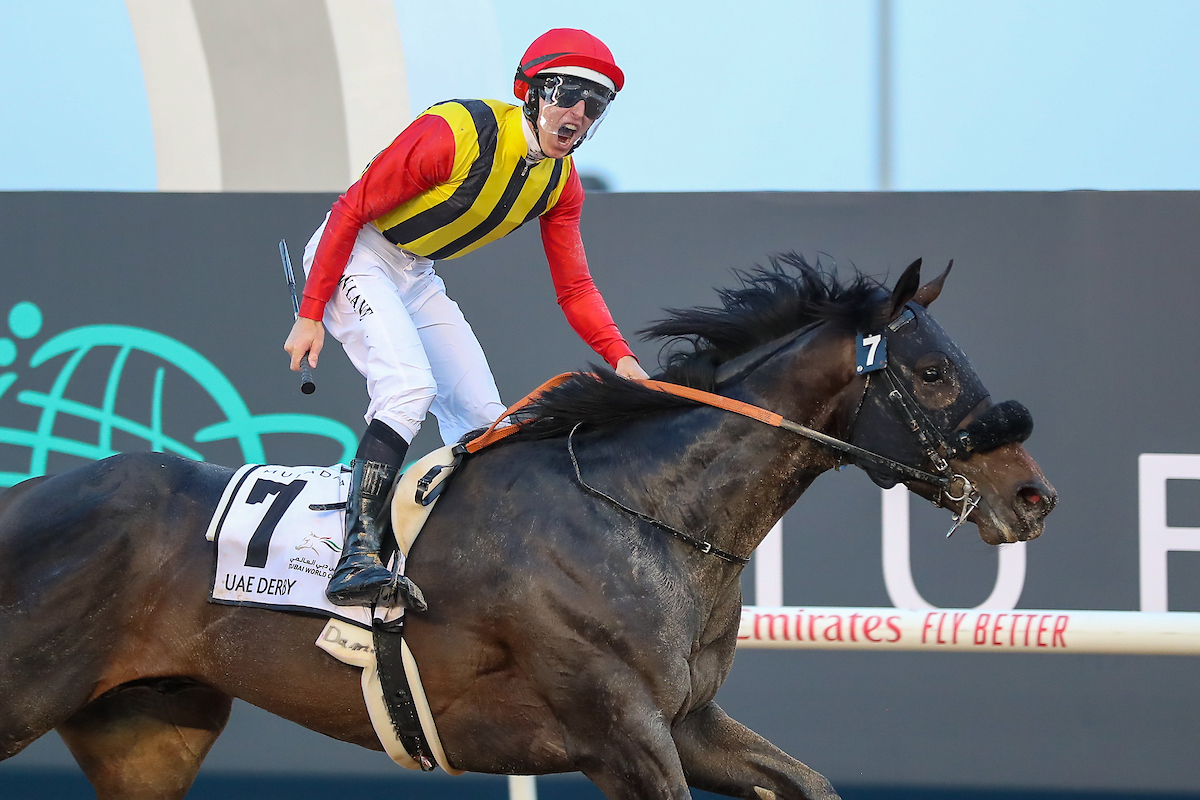 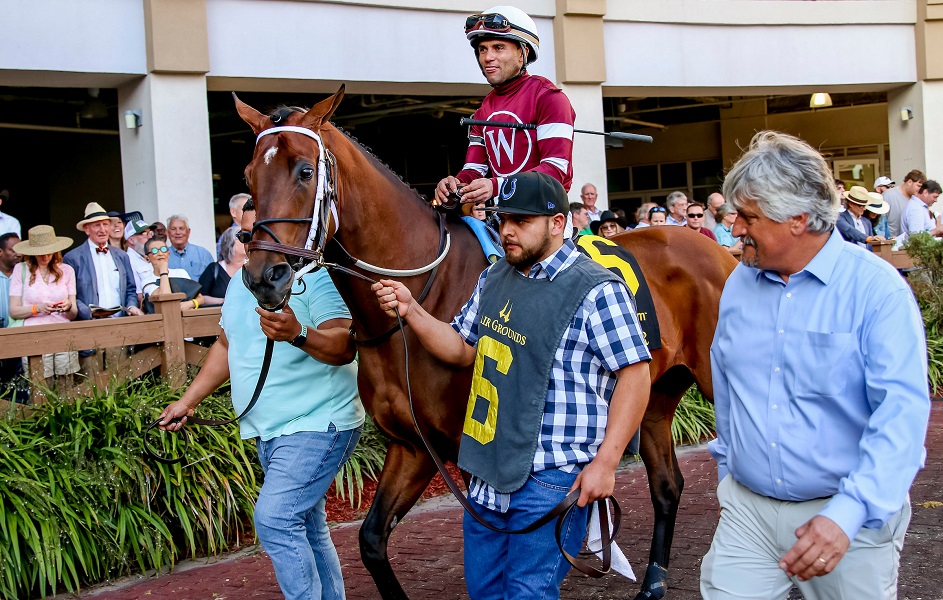 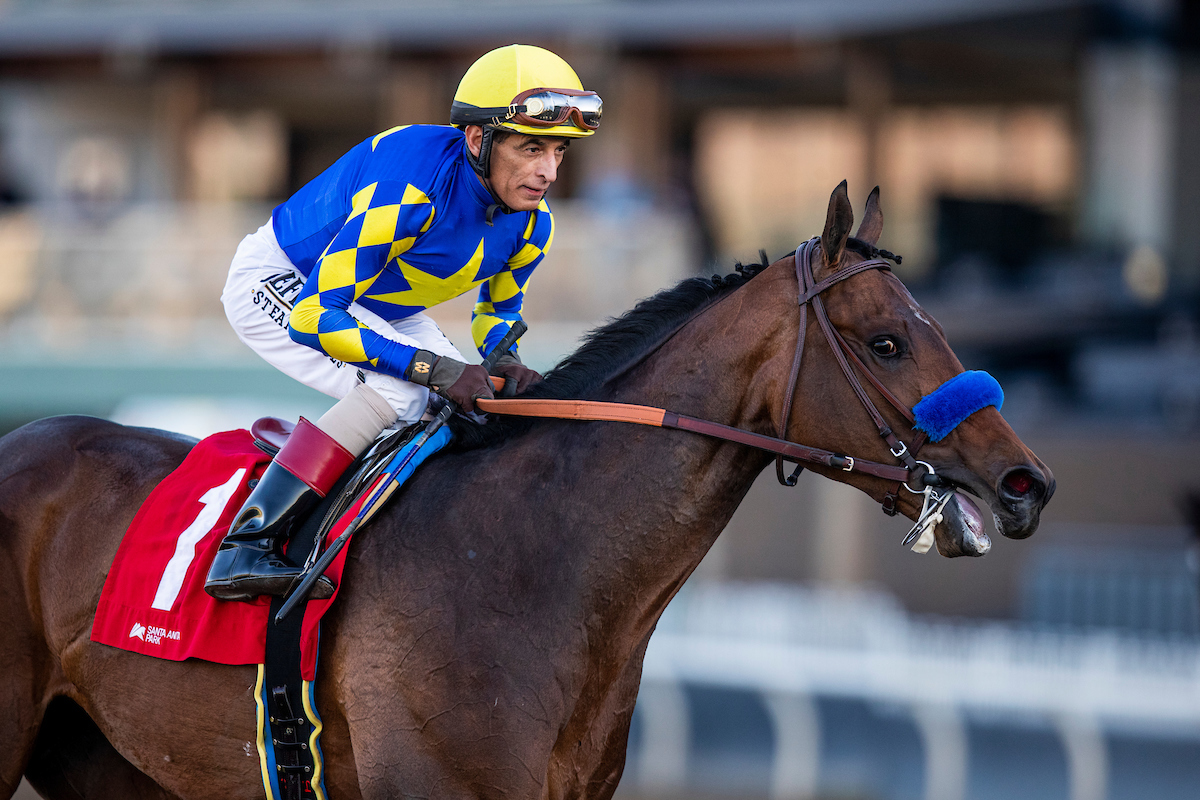 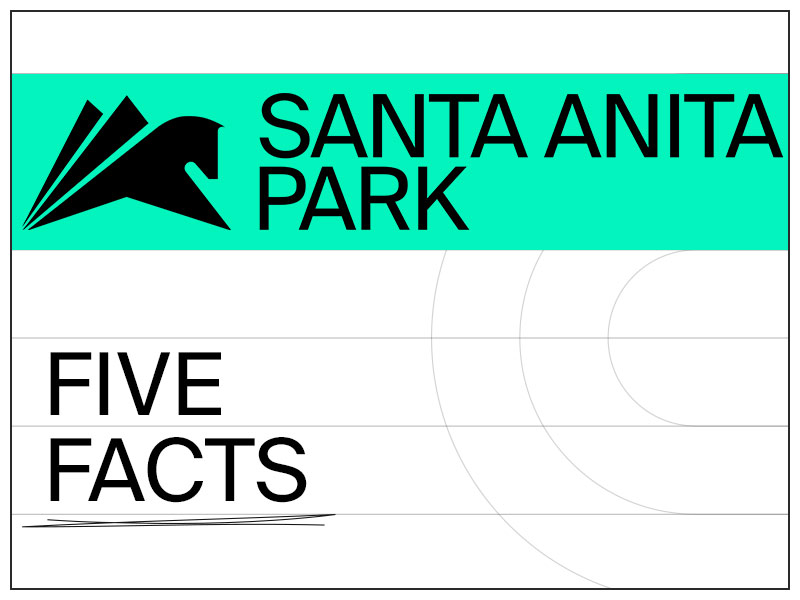