This son of the win-early, speed-siring stallion Kantharos has done everything asked of him in the morning while consistently outworking his stable mates, according to video workouts accessible at xbtv.com, and should be fit and ready for a major effort in his debut in this abbreviated maiden track sprint for juveniles.  The Ralph Nicks-trained colt surfaces in a field without any apparent world beaters, so at 9/2 on the morning line he is worth an aggressive gamble in the win pool and in the various rolling exotics.

Ran much better than the line will show when given a run sprinting on dirt in his debut last month at Churchill Downs and should be much more serious today while stretching out to a mile and switching to grass, conditions that should produce significant improvement.  This athletic, good-moving son of English Channel was outrun early and dropped far back, took hold entering the stretch and though well-beaten closed with interest before galloping out strongly past the wire.  The Brian Lynch-trained colt catches what appears to be a below standard field, so at or near his morning line of 7/2 there should be plenty of wagering value to be found. 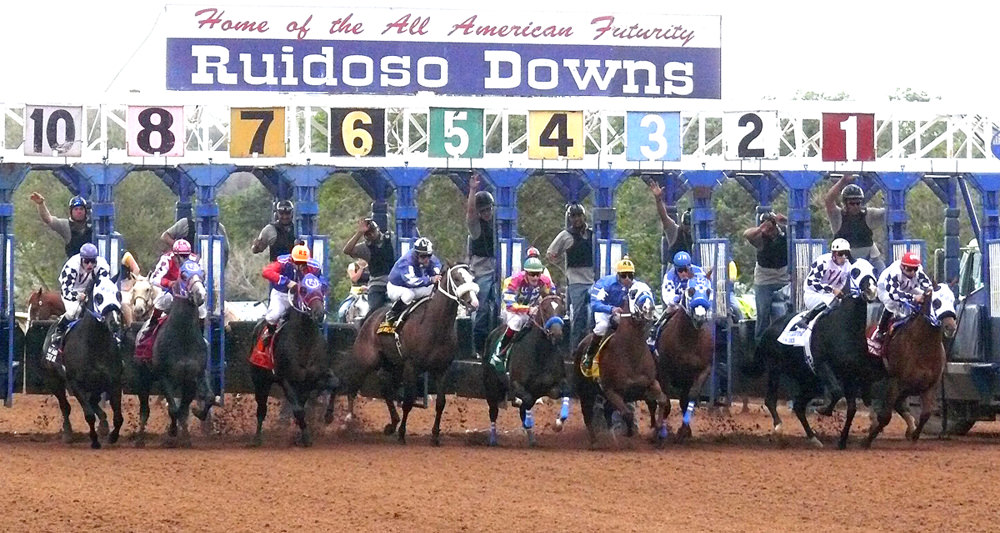 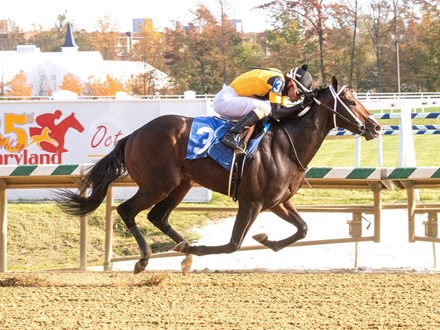 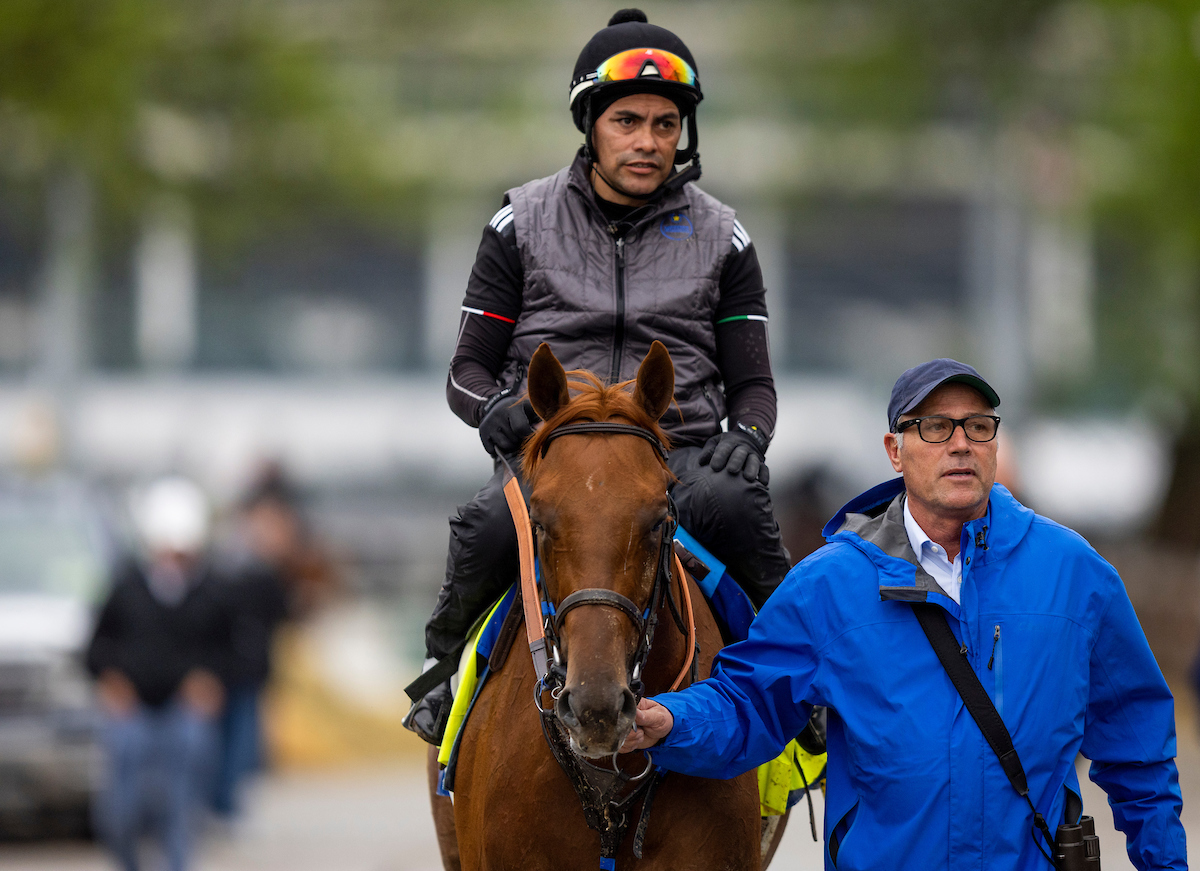