SARATOGA SPRINGS, N.Y. - Despite a heavy downpour of rain just minutes before post time, Win Win Win did just that, coming from well off the pace and passing up five rivals through an assertive stretch run to take the 41st running of the seven-furlong Grade 1, $300,000 Forego presented by America's Best Racing at Saratoga Race Course.

Breaking from post 7, Win Win Win was initially last in the 11-horse field, 16 ¼ lengths off the pace as Complexity dueled up front alongside True Timber through an opening quarter-mile in 22.28 seconds and a half in 44.63 over the sloppy and sealed main track.

Around the far turn, Hall of Fame jockey Javier Castellano engaged his charge at the three-eighths pole while Complexity and True Timber continued their upfront battle. At the top of the stretch, Castellano angled Win Win Win, still last, nine wide and in pursuit as Complexity established a one-length lead with True Timber still fighting to the inside and Funny Guy putting in a bid to the outside. In the final strides to the wire, Win Win Win found a new gear and powered home a half-length winner in a final time of 1:21.71.

Castellano, who scored his first Forego victory since piloting Mass Media to victory in 2005, picked up the mount aboard Win Win Win in his last out runner-up effort and said that his first time aboard the son of Hat Trick was a learning experience.

"What an amazing horse. I'm truly honored to ride the horse and very blessed with the way everything went," Castellano said. "He was very far back and made a huge run to win the race. Not too many horses can do that. He did it and in a nice way. He's a really nice horse. I rode him last time at Belmont and he didn't break out of the gate. I rushed to get the spot I was looking for and didn't have the best result. I think I learned through that experience and today it paid off with a Grade 1 win in the Forego."

Complexity finished another three-quarters of a length to True Timber, who garnered graded stakes black type for the eighth time in his career.

The victory was a first graded stakes triumph for Win Win Win, who was a stakes winner on dirt and turf. Last January, he won the Pasco at Tampa Bay Downs and broke the track record for seven-furlongs finishing the race in 1:20.89 and capped off his 3-year-old campaign with a victory in his turf debut in the Manila over the Widener turf last July at Belmont Park.

Trombetta had been anxious to get his horse back to the seven-furlong distance over the main track and was thrilled to see him display such an effort.

"It's a distance he likes, but he doesn't have the best gate speed," Trombetta said. "The way this track has been playing, it's very hard to close. Well, what he did, I haven't seen the whole meet."

Trombetta said he was a bit concerned when Win Win Win was so far back.

"I honestly don't know what to say; he dropped so far back, and his chicklet and number actually went off the screen and I couldn't even see across the track," Trombetta said. "I thought he was absolutely out of the race and might not have had a chance to even finish. But then turning for home, he came back on the screen. It's just unbelievable."

Win Win Win was off the board in last year's Grade 1 Kentucky Derby and Grade 1 Preakness Stakes and Trombetta said that he had shorter races in the back of his mind for a while.

"It's been on my mind for a long time," Trombetta said. "We got caught up in the Triple Crown, for which he made a good run at it. We tried him on the grass, and he won there. He's just a good horse. These races are a little hard to find, but he certainly deserves it." 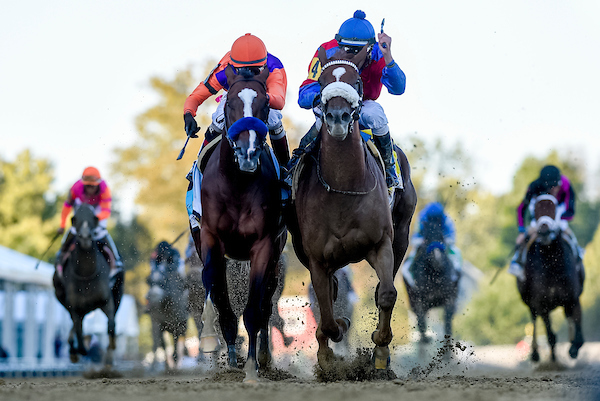 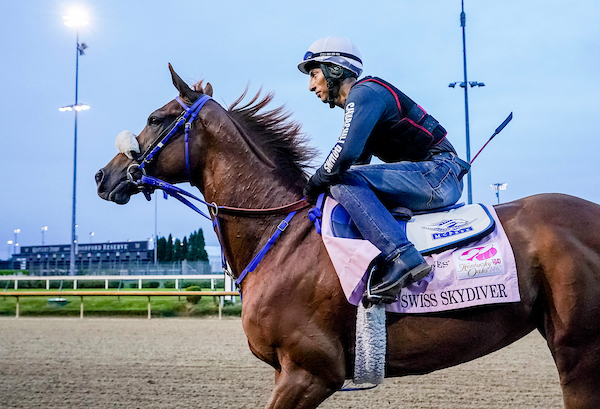 Swiss Skydiver to Compete in Preakness 145 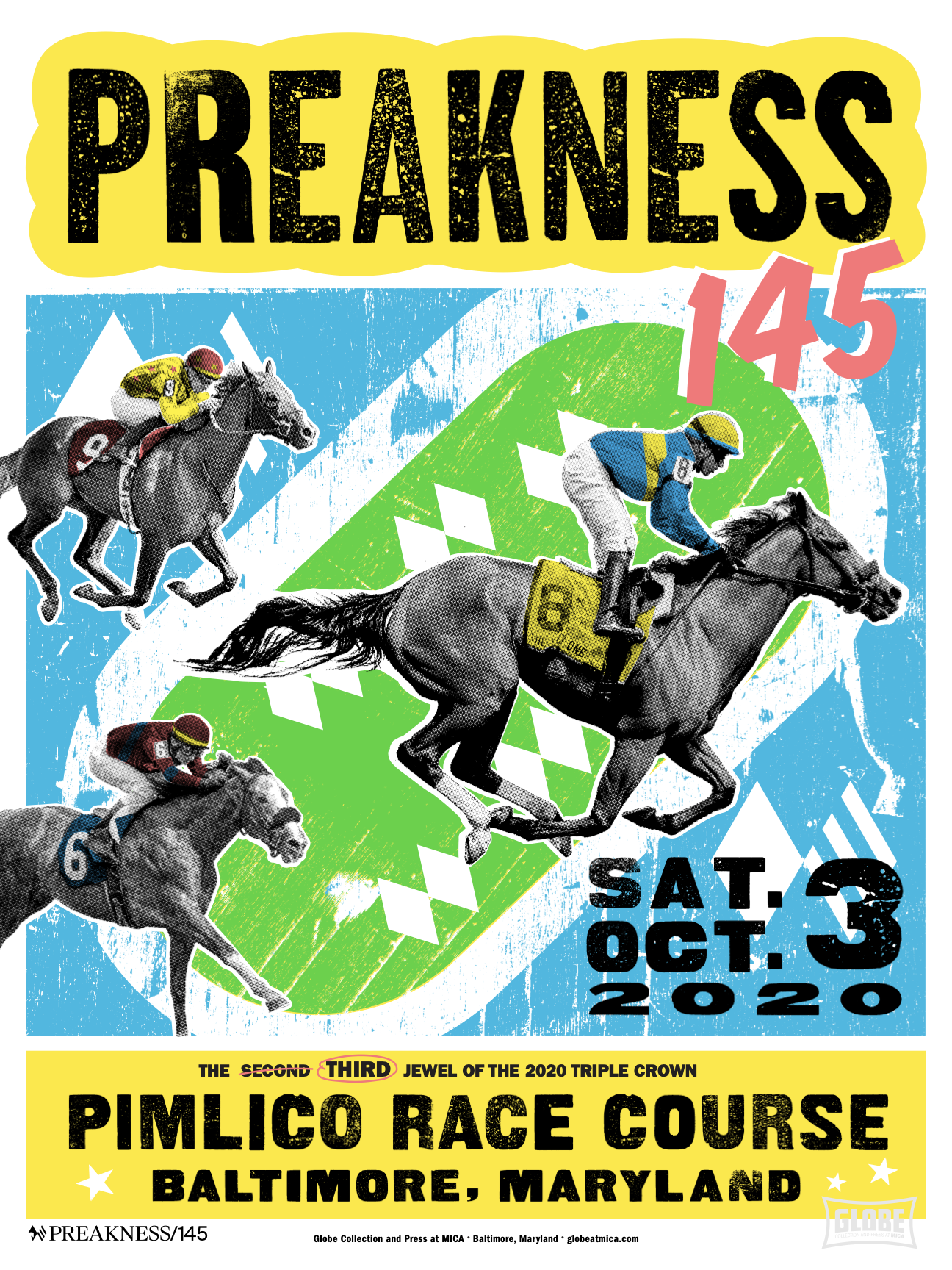