‍The Lead:
All eyes and many dollars will be focused on Saturday's Rainbow 6 mandatory payout at Gulfstream Park. The projected, multi-million dollar pool extends Races 5-11. Part of that final 6 races' sequence will be the featured $100,000 Grade 3 Tropical Turf for grass milers in Race 8.

​Field Depth:
LARGENT is a Grade 2 winner and Grade 1-placed. PHAT MAN is a Grade 3 winner on dirt. VALUE PROPOSITION has been multiple Grade 3-placed. The rest are on the class rise.

Pace:
There's no clear-cut pacesetter on paper, though FLYING SCOTSMAN and stretch-out sprinter BELGRANO may be most likely. The favorites LARGENT and VALUE PROPOSITION should be in the front half of the pack pressing with every chance.

Our Eyes:
This looks like a showdown between LARGENT and VALUE PROPOSITION, no rarity to see a Gulfstream turf stakes shakes down between Todd Pletcher and Chad Brown trainees. While LARGENT is 4: 2-0-0 over the course and runner-up last year in the Grade 1 Pegasus World Cup Turf, VALUE PROPOSITION has yet to try the local lawn in 13 career outings. The rift for LARGENT is that the Pegasus World Cup Turf was his most recent start some 50 weeks ago. VALUE PROPOSITION last raced Nov. 21 and comes nicely spaced in the Tropical turf off a pair of sprints in New York.

Form cycle players would lean to VALUE PROPOSITION in the head-to-head. It's notable that this race is 3 weeks in front of the 2022 Pegasus World Cup Turf, where LARGENT could be prepping. A smooth, easy go around there without being laid down on his belly would be the logical hope with a seven-figure stakes looming soon on the calendar.

The opposition includes dirt mile sort PHAT MAN, winless in 5 prior tries on turf, but 33 times experienced on dirt. His $669,109 in earnings tops the field as he uncorks his 8-year-old campaign for Kent Sweezey. A double-kicker here is that not only are we looking at a surface change, but this is a primarily 1-turn horse being asked to run around 2 on the that different  surface. Overcoming both factors and beating Todd Pletcher and Chad Brown trainees requires a hefty reward. Be price sensitive if thinking about this one.
​
Most Certain Exotics Contender:
LARGENT has never missed an exacta on the local lawn and is established on turf.
​​
Best Longshot Exotics Contender:
None expected.
​
Sending it in ($100 bankroll):
$100 win on VALUE PROPOSITION as the likely value between the two favorites. Give the recent form the edge. 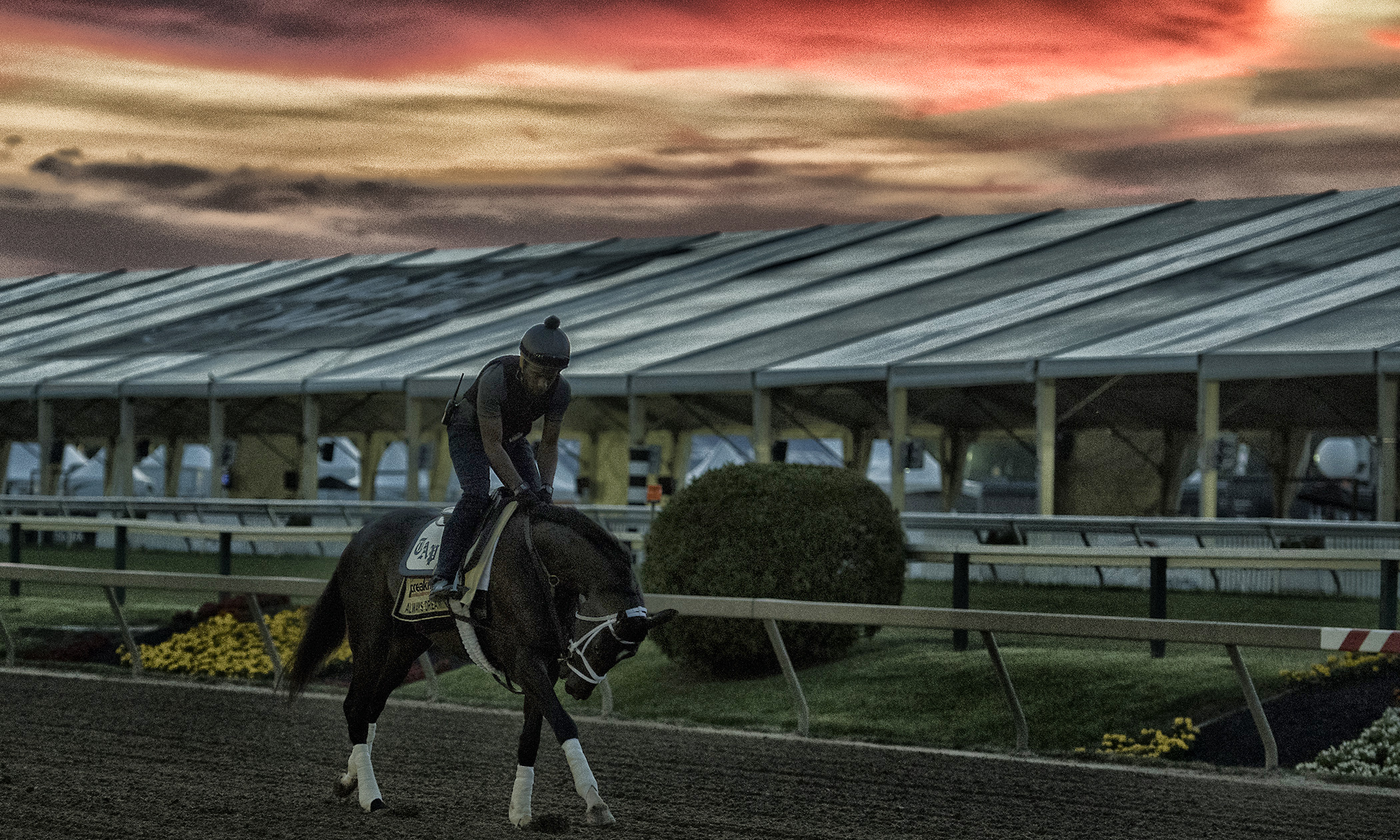 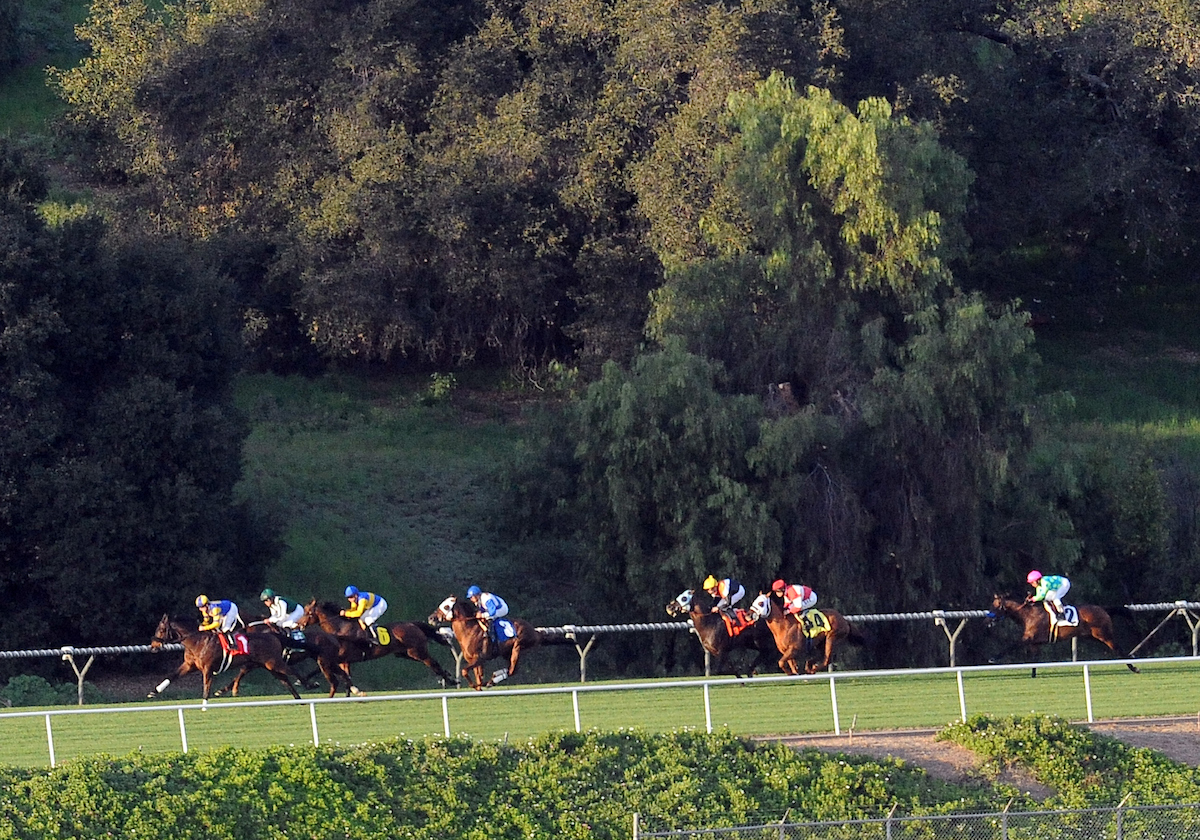