‍The Lead:
Pennsylvania Derby Day at Parx boasts some of the best 3-year-olds in America, as well as Kentucky Oaks heroine Secret Oath in the Grade 1 Cotillion as the supporting feature.

​Field Depth:
Undeniably Grade 1 caliber given we have the winners of the Haskell (CYBERKNIFE), Florida Derby (WHITE ABARRIO), Santa Anita Derby (Taiba) and Blue Grass (ZANDON). Add in a Grade 2 Fountain of Youth winner (SIMPLIFICATION) as well as a Belmont Stakes-placed performer (SKIPPYLONGSTOCKING). There's a logjam at the of this hierarchy, and a race not likely won on the class rise.

Pace:
B DAWK has raced around 1 turn in 7 of 8 starts and has some sprinter's speed. WE THE PEOPLE has made the lead in 3 straight routes. They are the principal speed in a race without a ton of pace. Except horses near the front to be advantaged.

Our Eyes:
CYBERKNIFE has been one of the nation's leading post-Triple Crown sophomores. Stakes wins at Churchill and Monmouth set him up for a sharp second in the Travers Stakes to divisional leader Epicenter. He probably sits a dream trip here in third or fourth early and a continuance of his current form makes him clearly the horse to beat. TAIBA took him to the wire in the Haskell in a narrow defeat and looms the obvious co-favorite. The lightly raced colt by Gun Runner didn't always impress in the morning in his spring sessions, but appears to have turned a corner this summer at Del Mar.

ZANDON and TAWNY PORT won Keeneland's big sophomore stakes this spring and have held form throughout summer. ZANDON tends to flatten late in his races and given this pace scenario, it's plausible he makes a threatening run but doesn't punch past. But respect him. TAWNY PORT could have been an odds-on favorite in Sunday's Oklahoma Derby, a race Brad Cox has won 3 times. I like that he sends this one to the richer PA Derby in support of stablemate CYBERKNIFE, a showing of confidence in TAWNY PORT.

Floridians SIMPLIFICATION, WHITE ABARRIO and SKIPPYLONGSTOCKING have been at it literally since the first of the year. Among those, 'SKIPPY seems to be the one with the most left in the tank heading into the PA Derby. He's slightly more tactical with his early speed, too, which should tilt in his favor Saturday.

Most Certain Exotics Contender:
CYBERKNIFE should get a great trip and has held impeccable company lines.

Best Longshot Exotics Contender:
SKIPPYLONGSTOCKING has continued to progress and should be overlooked in this rise in class. 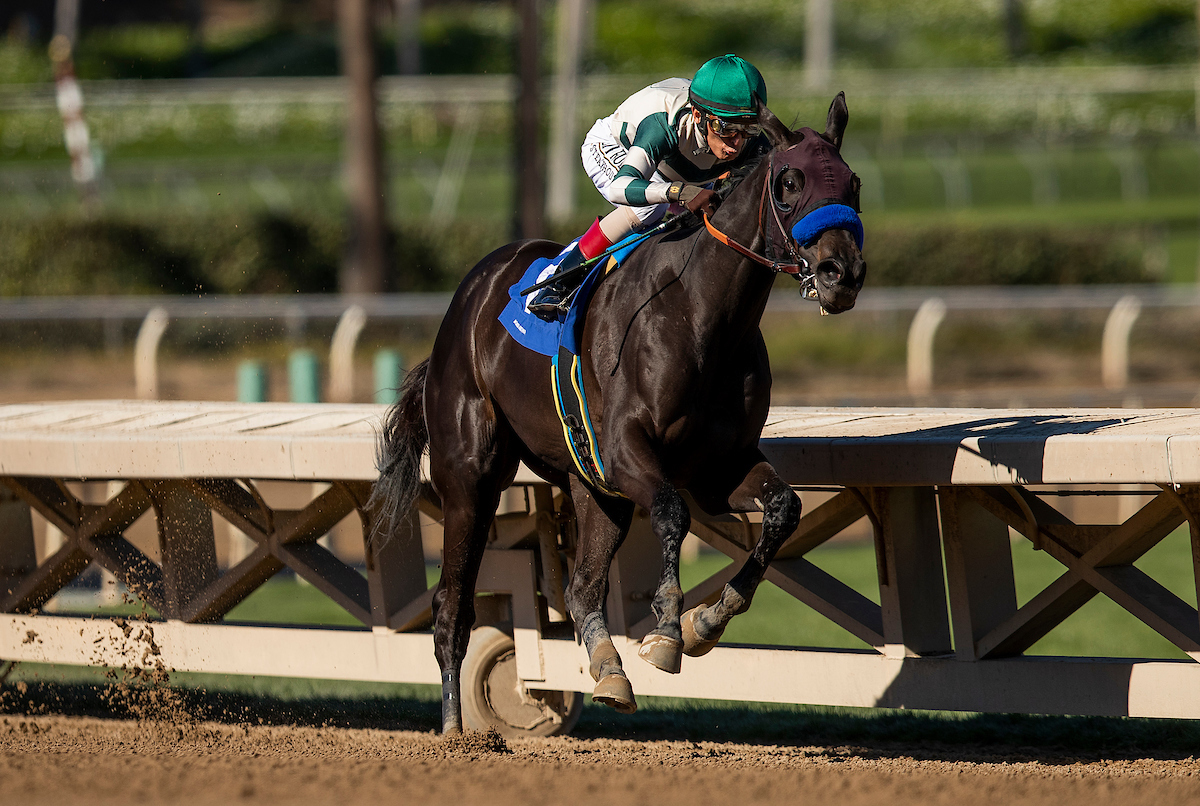 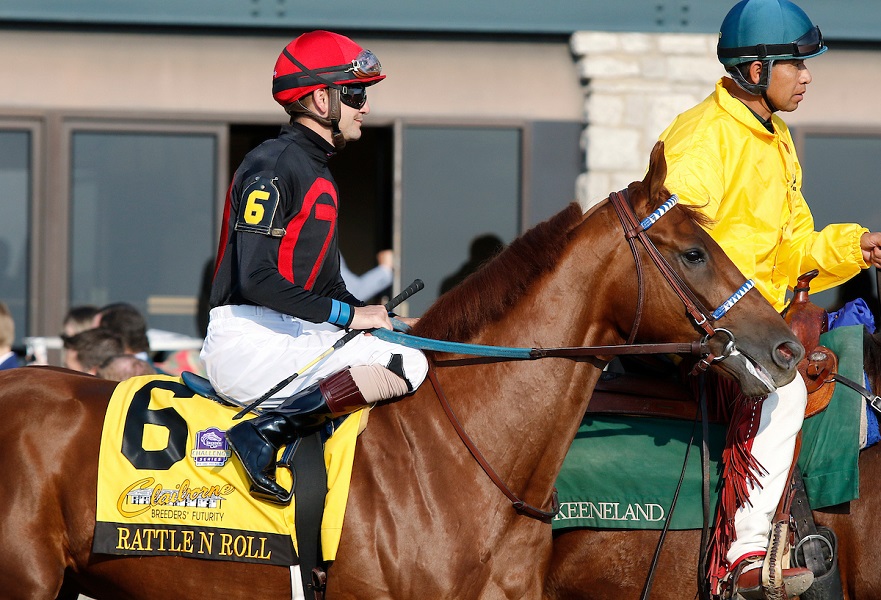 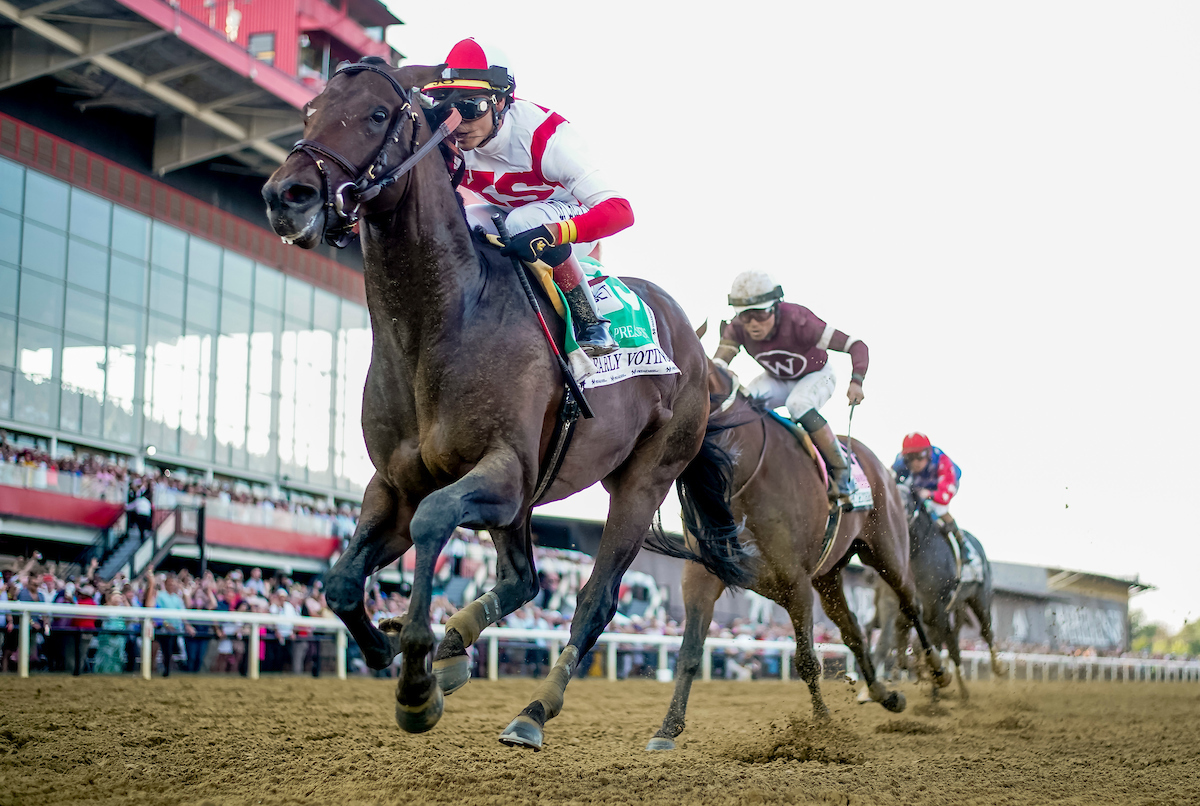 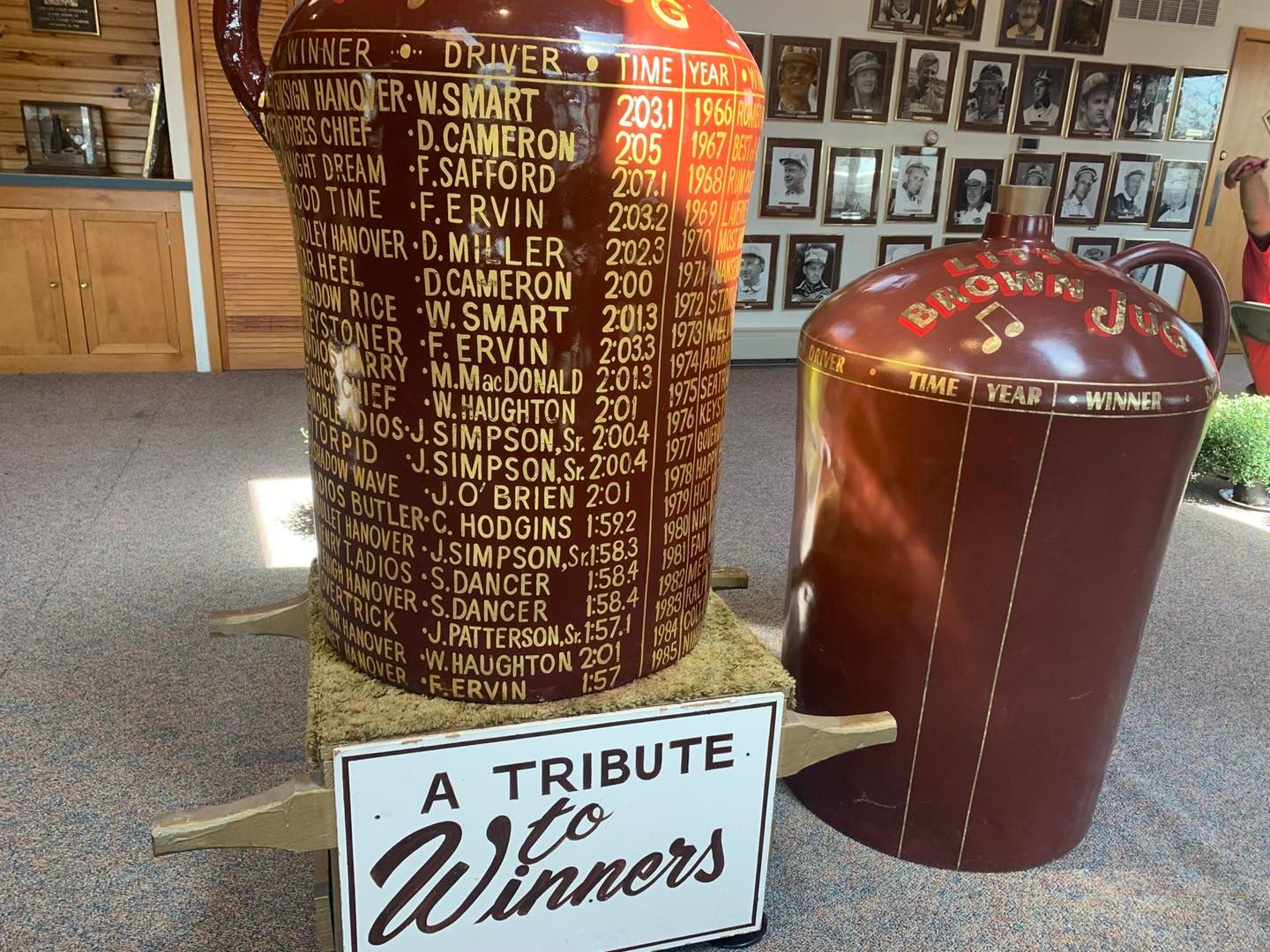