Three-year-olds dropping off the Triple Crown trail have a class advantage that wins allowance races.

With the slew of Triple Crown prep races nearly now all in the books, the successful runners move on to the main events. Those not successful will be seeking out more realistic spots for their gear-up to the rest of their careers, often in allowance races. But are those Triple Crown trail alumni really stockpiled in talent?

I dialed up the Betmix database to look at all April and May 3-year-old male allowance runners who last raced in a stakes, dating back 5 years to 2017. I wanted to see how successful they were in comparison to horses who were not coming out of the Triple Crown preps when matched up this time of year. I also wanted to see if those allowance horses bet to favoritism exiting the various class levels were any more or less trustworthy.

The numbers bear out that the Triple Crown trail class droppers aren’t any more profitable to bet, win at a negligible better rate, but are wrongly over-bet by the public in terms of favorites with the lowest rate.
Overall, the numbers say it’s a myth that the Triple Crown trail class droppers this time of year are strong allowance plays with any sort of advantage.

You can go into Betmix and run your own queries for a deeper dive into this theory and any that you can create. For instance, sort by tracks and races to see if any particular races historically have been better when its races’ also-rans drop into allowance company. 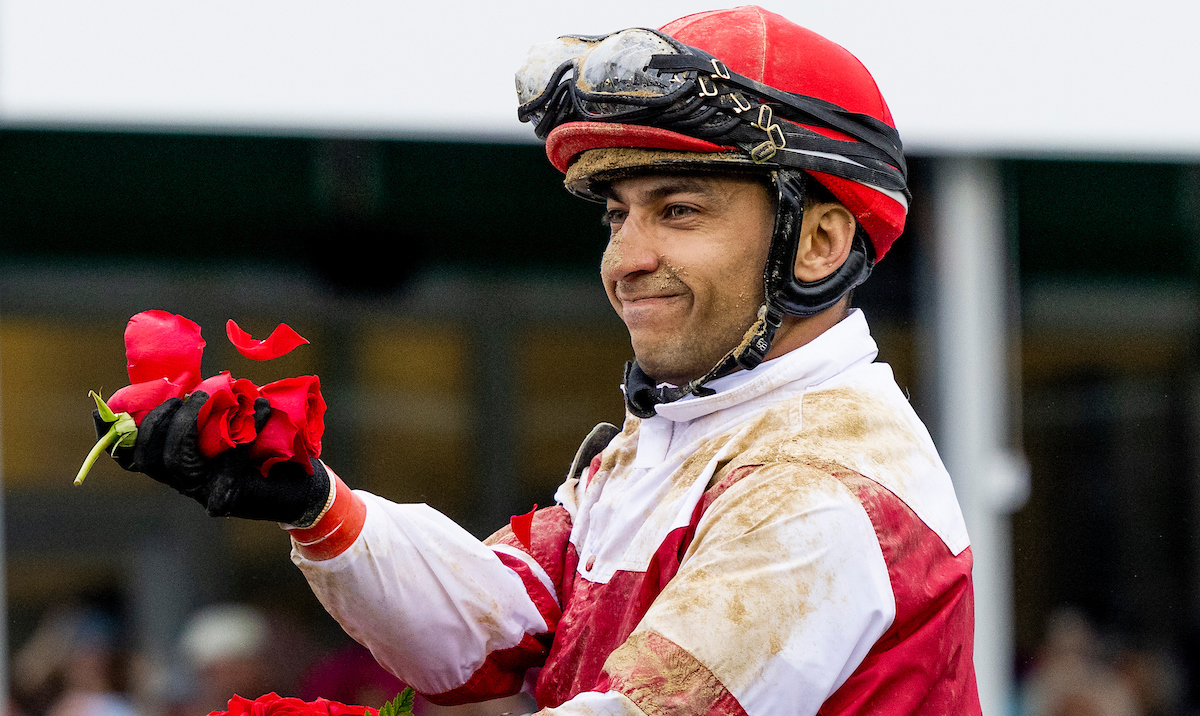 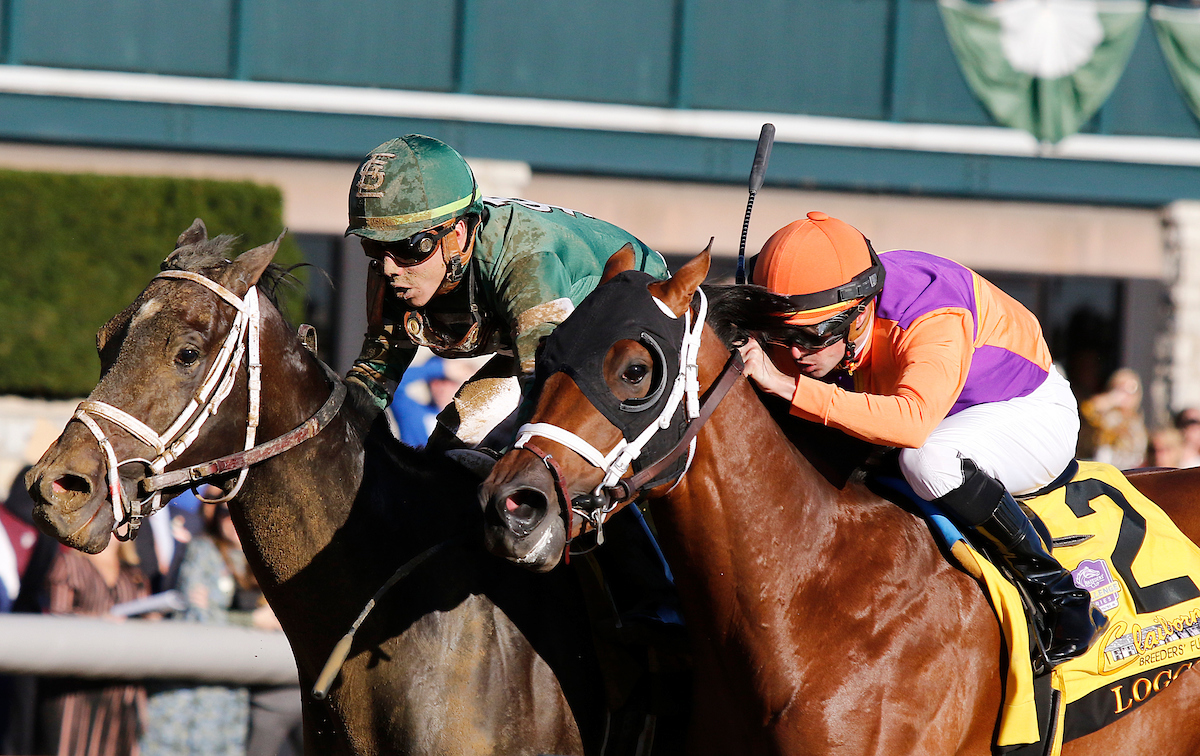 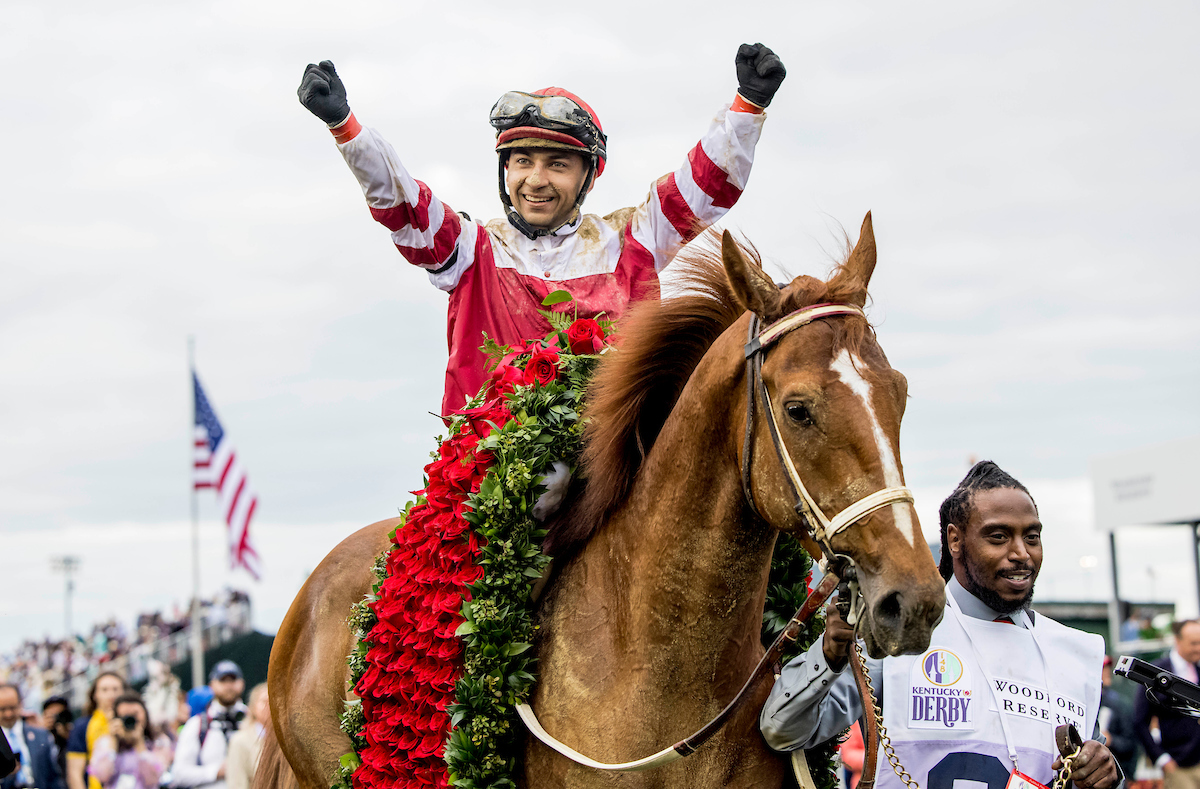 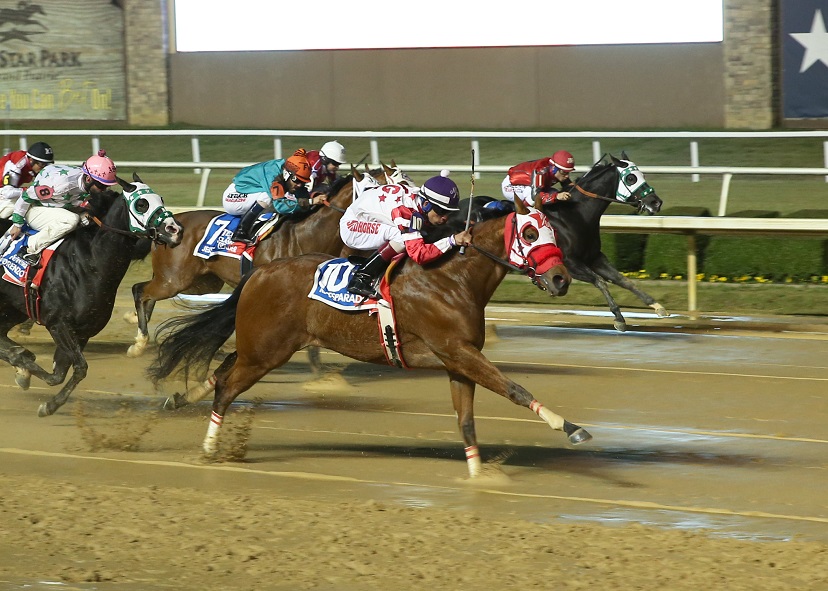