Saturday is a mandatory Rainbow Pick 6 payout day at Gulfstream Park, and it’s every bit the challenge you’d expect when trying to string together a half-dozen winners in races 7-12.

The Rainbow Pick 6 has a 20-cent minimum wager, but on days like this is can add up in a hurry. Searching for a single is an extreme challenge today as most of these events are wide open.

UNPRECEDENTED has a slight edge, but not enough to jump all-in on him. As with five-furlong races, this is loaded with individuals all set on getting the lead.

He has enough early run to keep an inside position and could benefit from taking the shortest way home. This is a difficult race that could go several different ways.

IMPRESSIVE SPEED has been mostly on Tapeta lately, but his only win occurred on turf at Woodbine. He fired a decent third on the all-weather in his first Gulfstream start, and he does his best in a stalking situation and can benefit from saving ground. His win came at two turns and the 7.5 furlongs of this one could be an ideal distance.

Also on the ticket: MEAN MACHINE.

BOURBON HEIST finished with interest in his pair of two-turn races, including fourth and second at Churchill Downs. Has enough speed to be where rider Edwin Gonzalez wants him to be and has enough punch to be effective at this 1 1-8th-mile distance. The longer run to the first turn gives him the opportunity to make up for the outside draw.

APPLECROSS ran well off an eight-month vacation and was getting to the leaders late in the game. He was third beaten by a neck in his first attempt for Bill Mott after a change from Richard Baltas, and he’s  been a decent late runner going this distance.

Has a good closing move but he’ll have to find a way through traffic, which is not always easy in mile turf events.

SPIN RATE is long overdue to get career win No. 2, and he’s in a good spot for it. He was fourth at a higher left the last time he was
on dirt and has tactical speed and can mix it up whenever it’s time to go.

Also on the ticket: METEORITO.

VOCALIZE was third going five furlongs in his first career start and is a natural for stretching out to a mile. Wasn’t as sharp at the break and he needed to be but finished well against some talented young runners. Can benefit from having had that start and should move up with the distance. 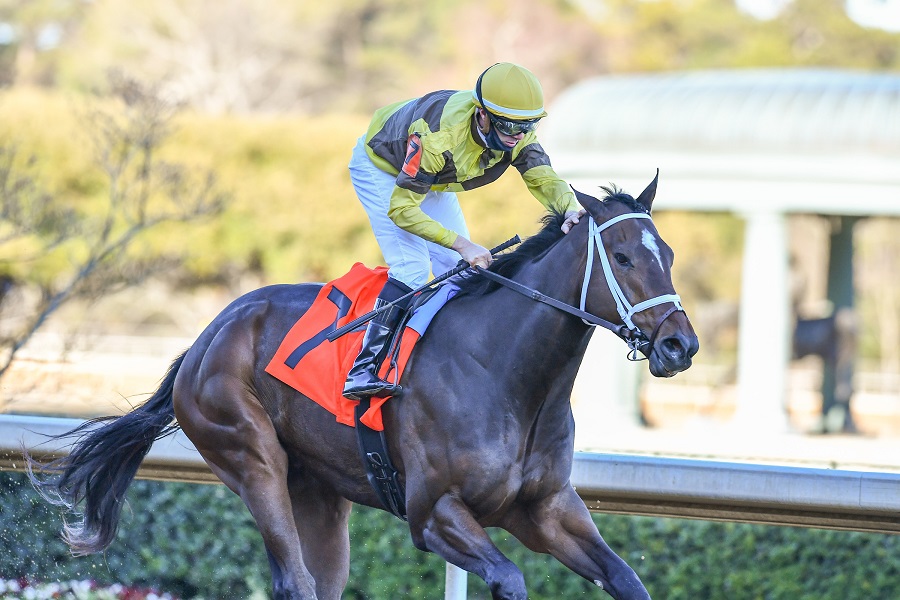