Greatest Honour will start his bid for a historic sophomore sweep at Gulfstream Park from post 7 of 11, as post positions were drawn today for Saturday’s Grade 1 Curlin Florida Derby, presented by Hill ‘n Dale Farm at Xalapa. The Shug McGaughey trainee will try to become the first horse to win the Holy Bull, Fountain of Youth and Florida Derby, a series that has been contested since 1990.

Bettors using 1/ST BET and Xpressbet can enjoy a $20 money-back guarantee if their Florida Derby win bet finishes second or third. See both sites for details.

The wildcards figure to be smashing maiden winner Collaborate (post 9) and unbeaten Soup and Sandwich (Mark Casse), both making stakes debuts in the third career starts for both. That duo figures to be part of the early pace scenario so important to the late-running Greatest Honour’s late kick. Rail-drawn Nova Rags isn’t a committed front-runner, but has natural speed and should be near the pace. With the absence of Fountain of Youth pacemaker Drain the Clock, the Florida Derby shapes up with less certainly in terms of race shape. 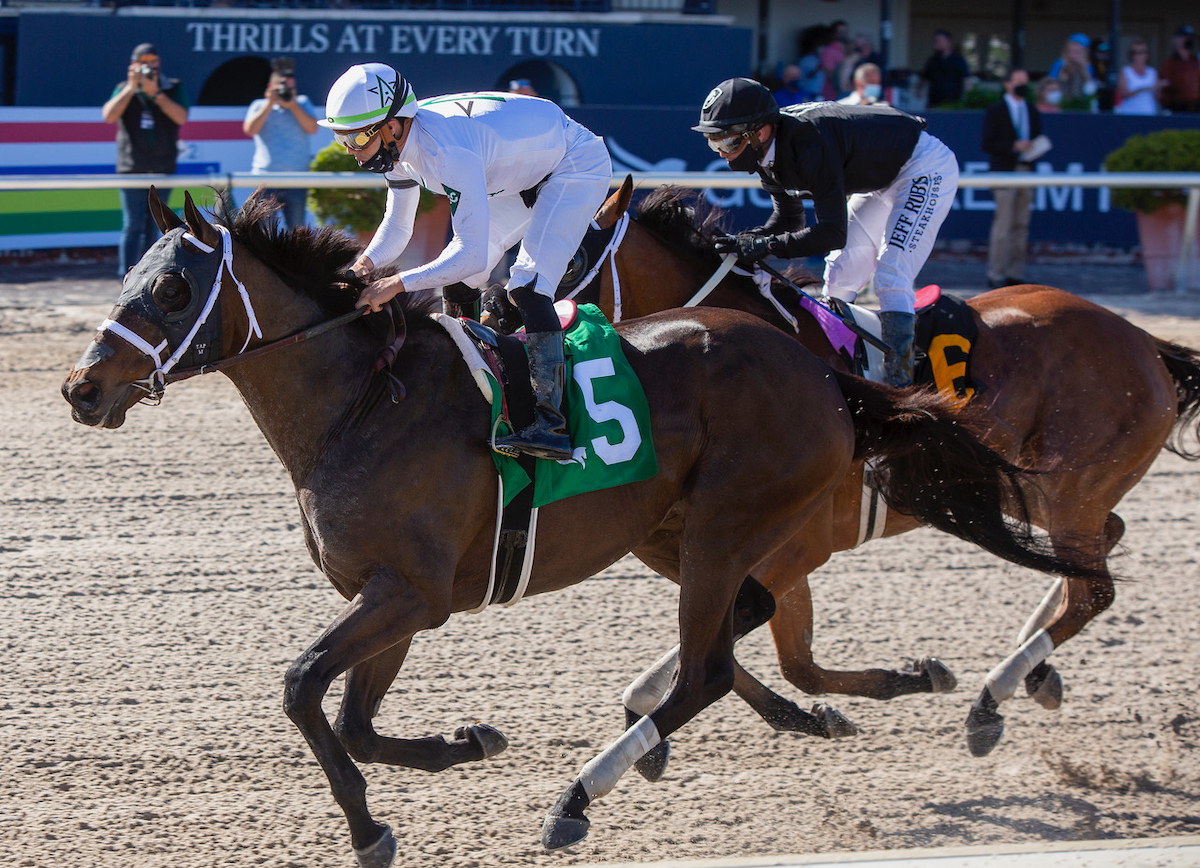 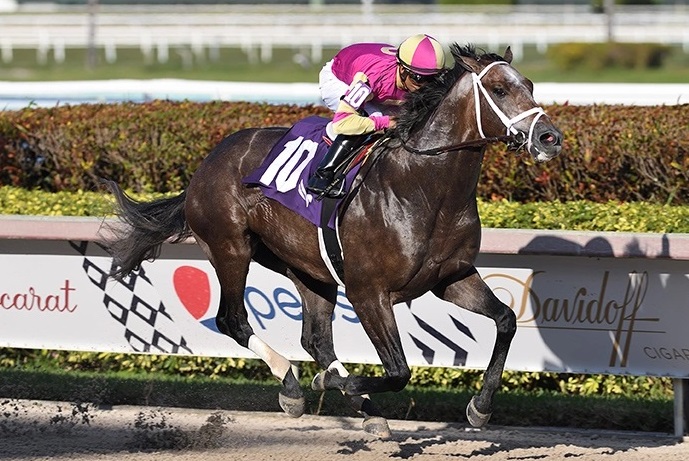 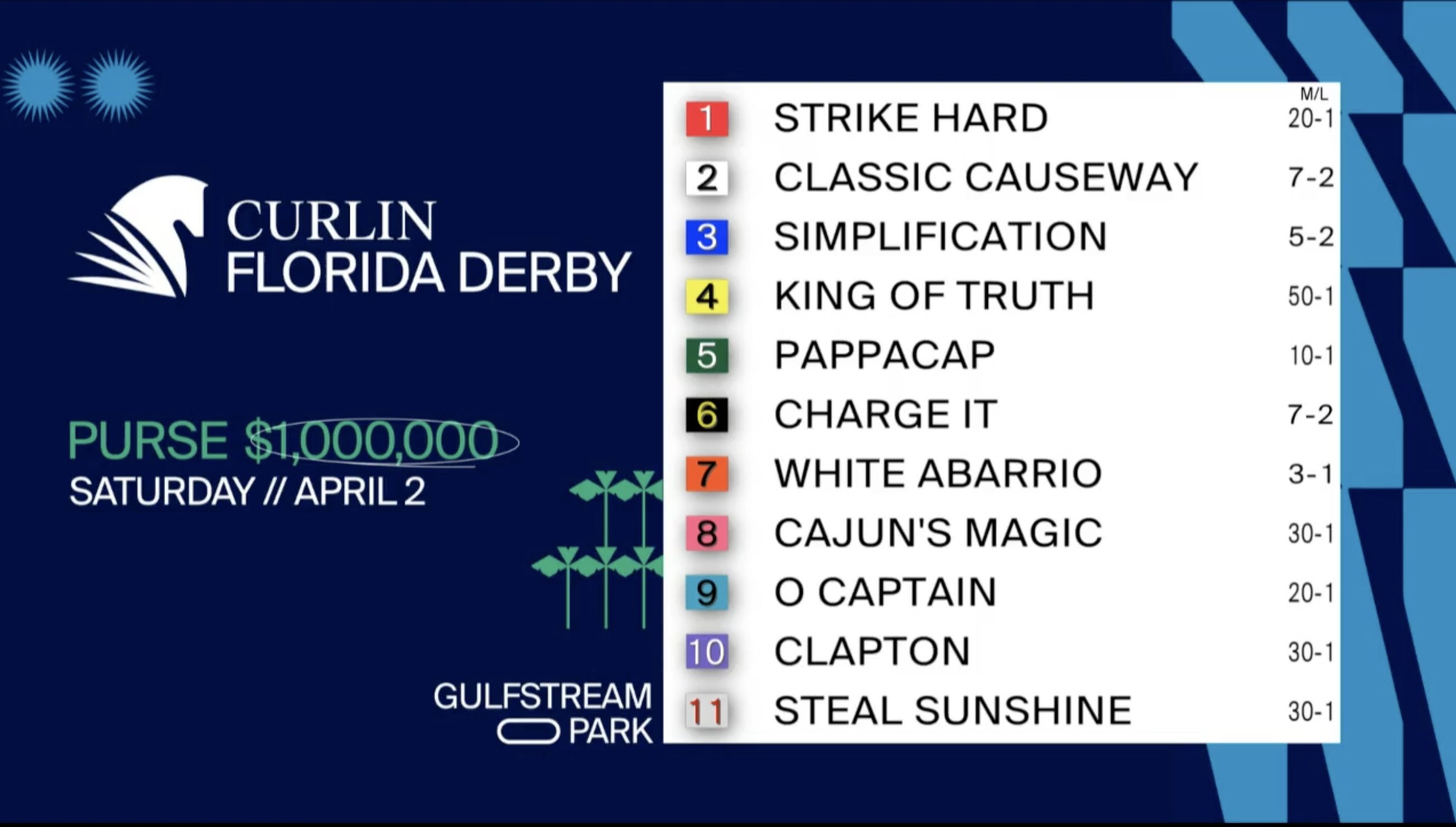 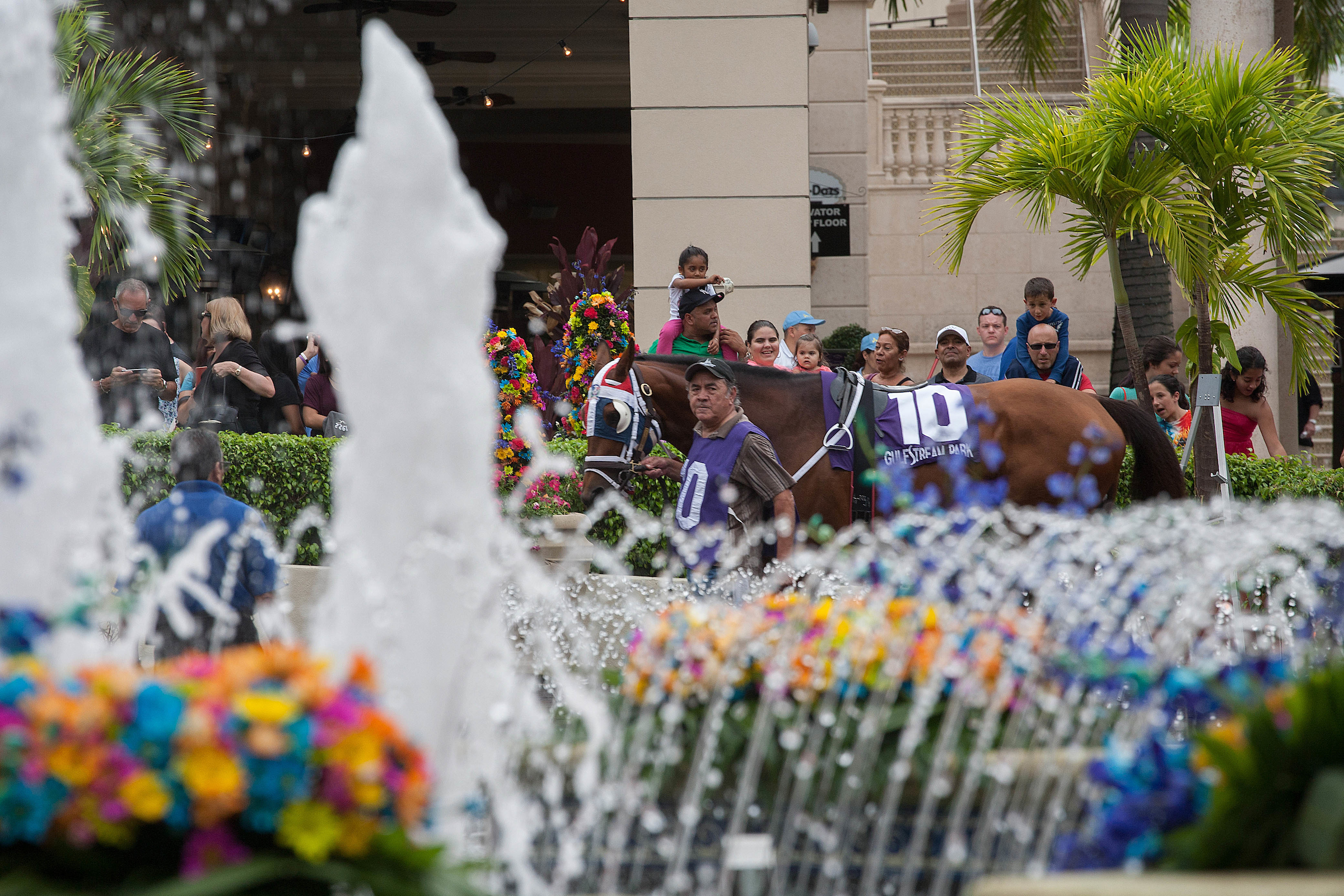 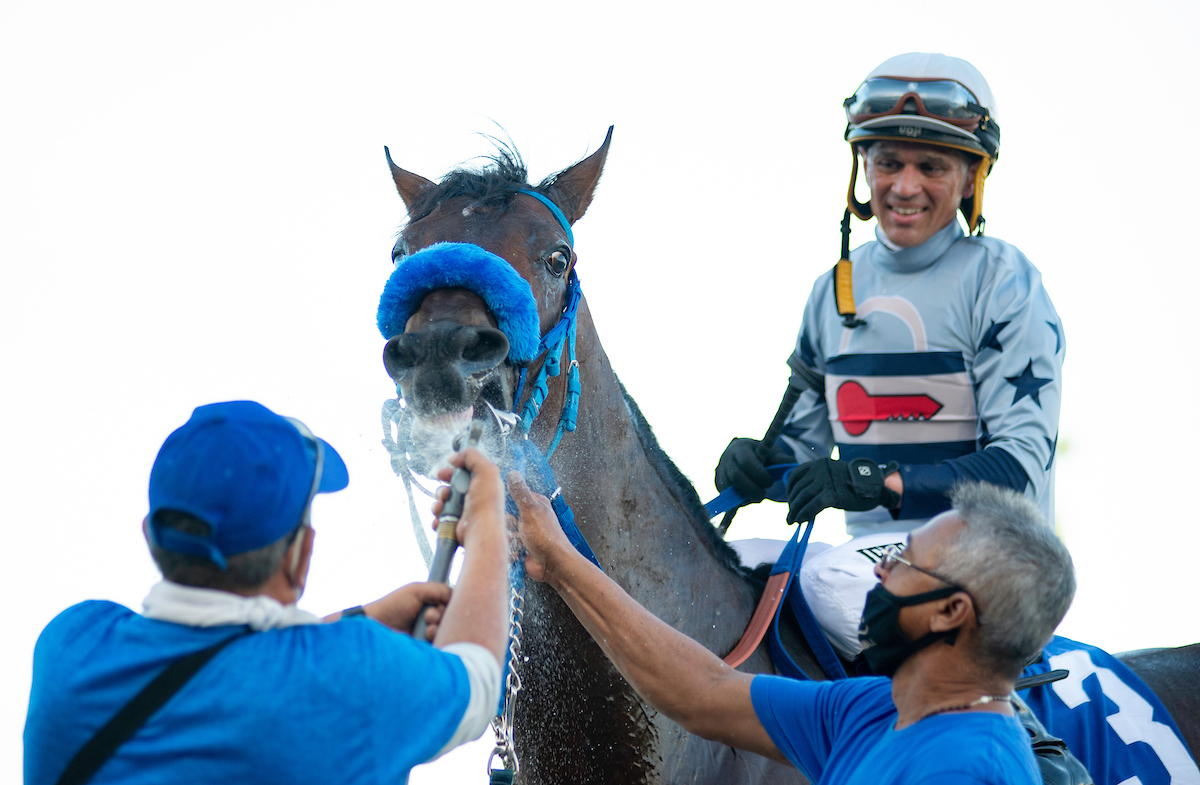