Monday’s $3 million All American Futurity is the ultimate prize in American Quarter Horse Racing. Ruidoso’s Labor Day centerpiece will be Race 11 today with post time set for 7:35 ET. The 10 finalists qualified August 19-20 over 32 trial races in which the 5 fastest runners each day made the final field from more than 300 aspirants.

1-Paige: Co-longest morning line price at 20-1. Trainer Clint Crawford won the 2015 All American Futurity final with Jess Good Candy. Only trials qualifier from the rail and lures the rail again. In fact, 2-2 lifetime leaving from the rail.

2-Curls Joyful Wagon: Second major futurity final of the season, but off the board in Rainbow Futurity as 28-1 outsider. Veteran trainer John Stinebaugh was fourth here a year ago with 6-5 favorite Jess Savin Candy, who was bidding for a Triple Crown sweep.

3-Doing Something Good: Fastest qualifier on Day 2 of the trials in 21.424. With 7 starts, tied for most-experienced runner in this field. His 3-3/4 length win margin in the AAF trials was largest among any of the finalsts. New Mexico-bred seeks first stakes win after a trio of finals disappointments this season.

4-Chasing AJ: One of trainer Heath Taylor’s 2 finalsts in the field. Beaten favorite in the Ruidoso Futurity to kick off the Triple Crown, he also disappointed when off the board at 3-1 in the Rainbow Futurity final. One of only 2 horses this year to qualify for each Triple Crown series final. Noteworthy he qualified in trial 16 on Day 2, the only horse to post a viable time that late in the day. The horse to beat in this eye and the pick.

5-KJ Leader Ofthe Pack: Trainer Wes Giles won last year’s All American Futurity final with KJ Desperado. He can become the first back-to-back winner since Paul Jones in 2005-’06. Adrian Ramon rode last year’s winner as well. Failed to qualify for the Ruidoso or Rainbow Futurity finals. With just 3 prior starts, is the co-most lightly raced runner in this field.

6-Hes Judgeandjury: One of trainer Heath Taylor’s 2 finalsts in the field. Jockey James Flores won the 2019 All American Futurity final with Mr Jess Jenkins. One of only 2 horses this year to qualify for each Triple Crown series final. Third in the Ruidoso final, fifth in the Rainbow, he’s alternated wins and losses through 5 starts.

7-Orbyson: Last horse to make the cut in 21.813 on Day 2 of trials. One of 2 finalists for trainer Santos Carrizales, Jr. With just 3 prior starts, is the co-most lightly raced runner in this field. Beaten favorite at 3-5 in trial when dropping head decision to fellow AAF finalist JP General.

8-Jes an Angel: Fastest qualifier in 21.257 on Day 1 of the trials, despite a bumpy start, and the 5-2 morning line favorite. With 7 starts, tied for most-experienced runner in this field. Has qualified for 4 futurity finals this year at 4 different tracks: Louisiana Downs, Delta Downs, Sam Houston and now Ruidoso Downs. Her last start was leaps and bounds the fastest of her career over a sloppy track. Can she repeat it?

9-JP General: Past Champion AQHA trainer Chris O’Dell seeks his first All American Futurity crown while winning at a 30% rate in 2022. Despite an outward break was able to edge fellow finalist Orbyson in the trial, which provided his only victory in 4 lifetime starts.

10-Sicario V: One of 2 finalists for trainer Santos Carrizales, Jr. Co-longest morning line price at 20-1. Four-race maiden was second by a neck to Jes An Angel in the trials, who is favored in the ML for the final. Outside draw can be advantageous with a clean trip more likely if he’s good enough. Live longshot to consider under top choice Chasing AJ. 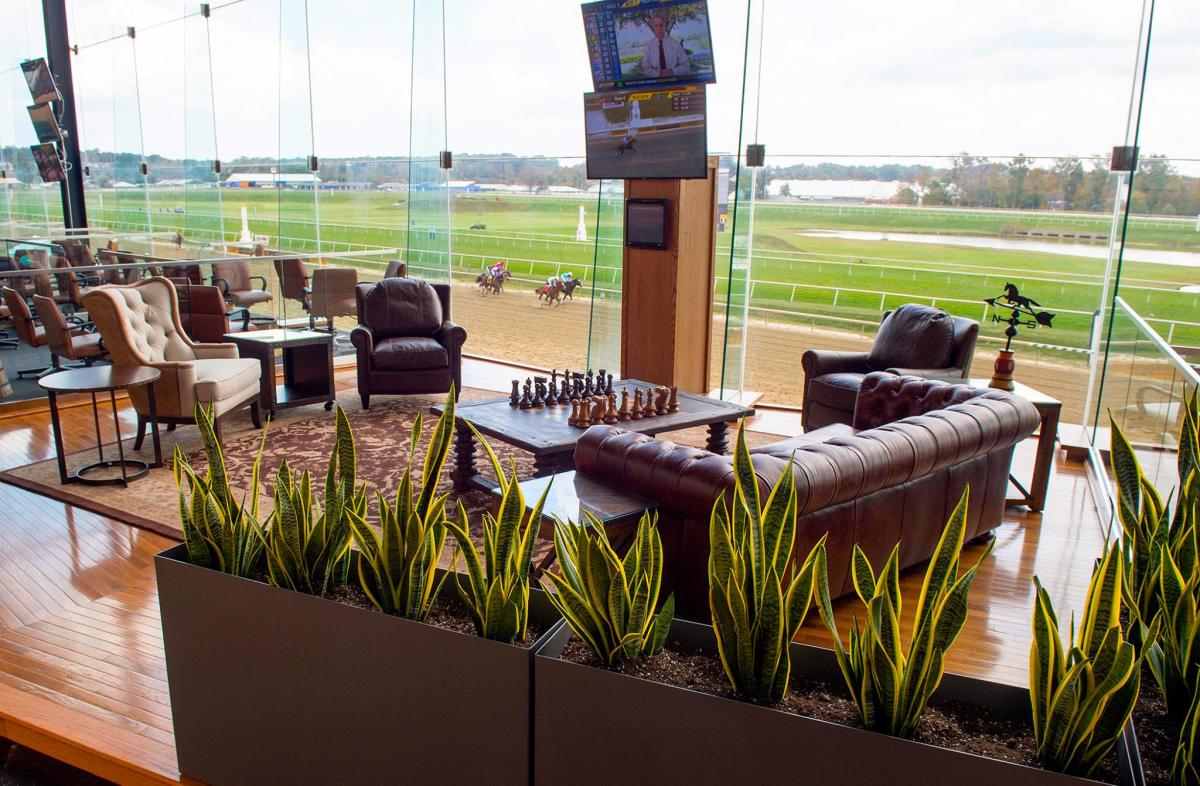 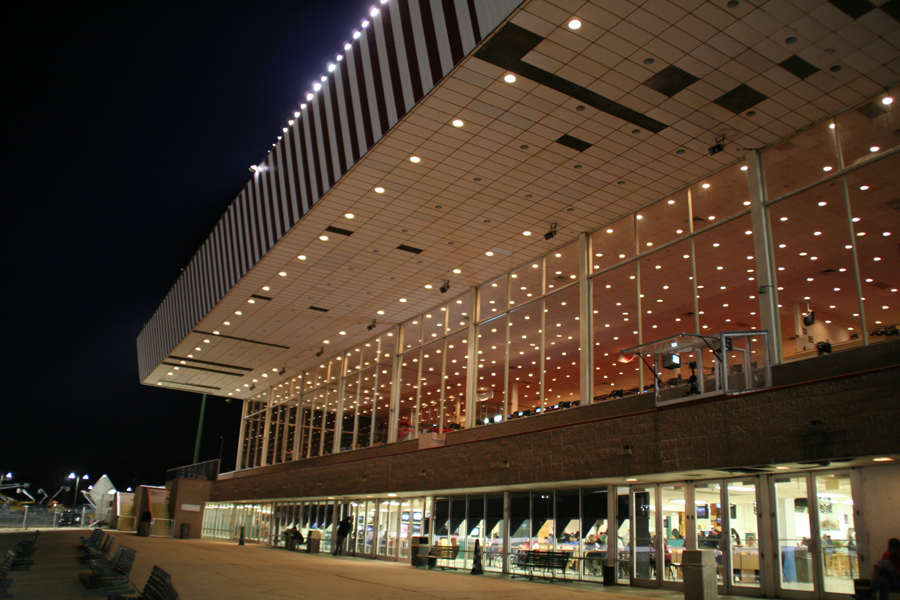 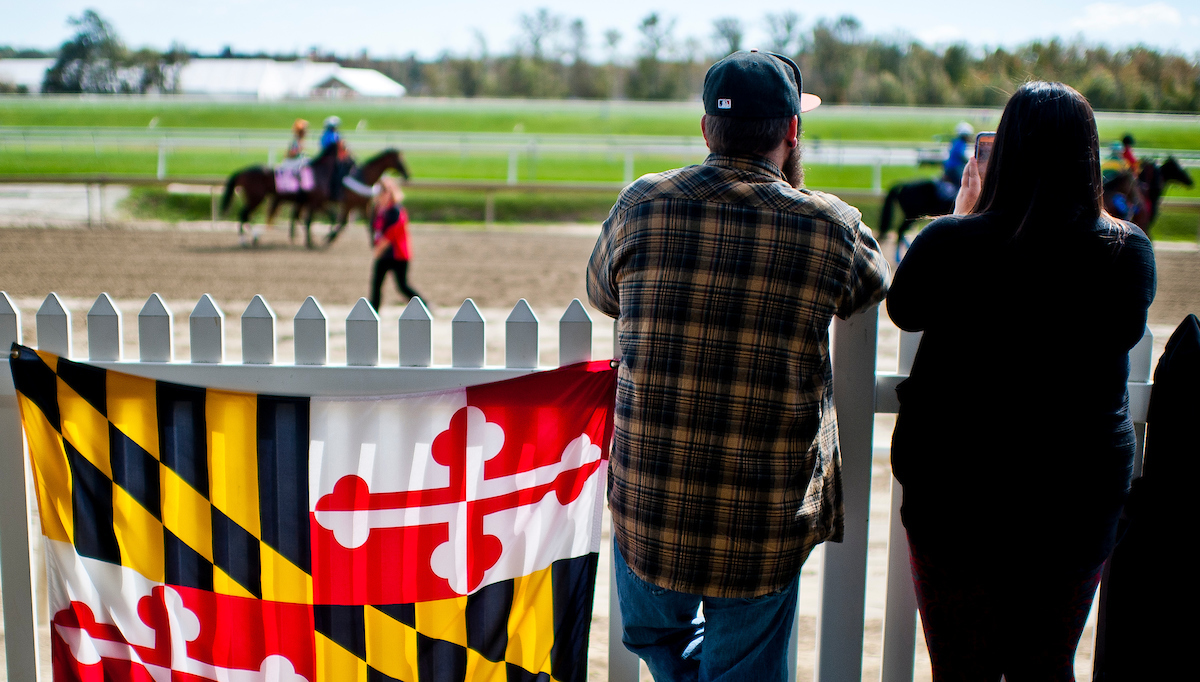 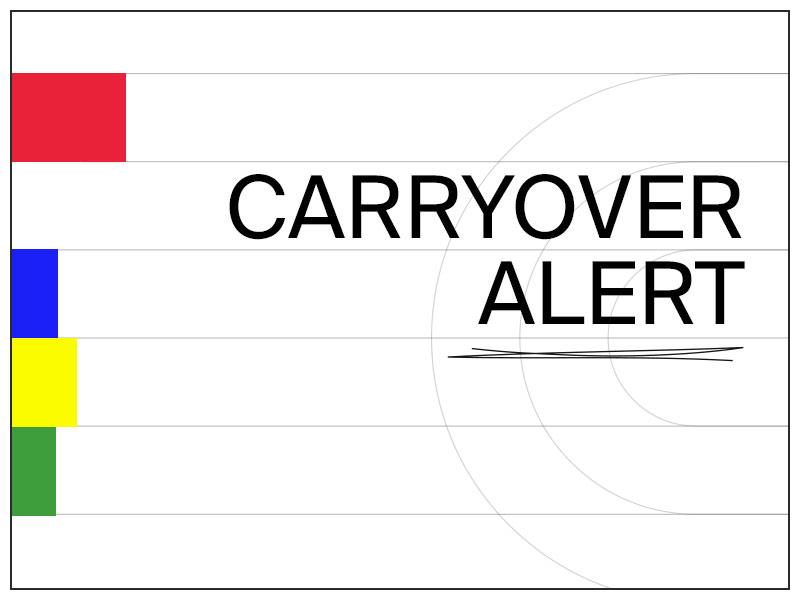