Laurel Park’s Heft Stakes is a springboard to the Preakness path that awaits for the soon-to-be 3-year-olds. For a local race this early in the campaign, it’s done a remarkable job in recent years producing for Maryland’s biggest races.

The 2017 winner Diamond King would finish third in Gulfstream’s Swale, win Laurel’s Federico Tesio Stakes and then go on to compete in the Preakness, where finishing seventh. He earned $720K-plus in his highly productive career.

Alwaysmining captured the 2018 Heft and ran the local table en route to a Preakness berth as well (finishing 11th). He scored the Miracle Wood, Private Terms and Tesio in succession and would eventually make more than $615K.

Monday Morning QB wasn’t able to parlay his 2019 Heft score into a Triple Crown appearance, but he would go on to become a Maryland Million Classic winner and remains active at nearly $325K banked. The 2020 winner No Cents has multiple subsequent stakes placings, primarily vs. fellow New Jersey-breds and has earned $275K. Last year’s victor Shame Em Loose added the local Private Terms before finishing third in the Federico Tesio. 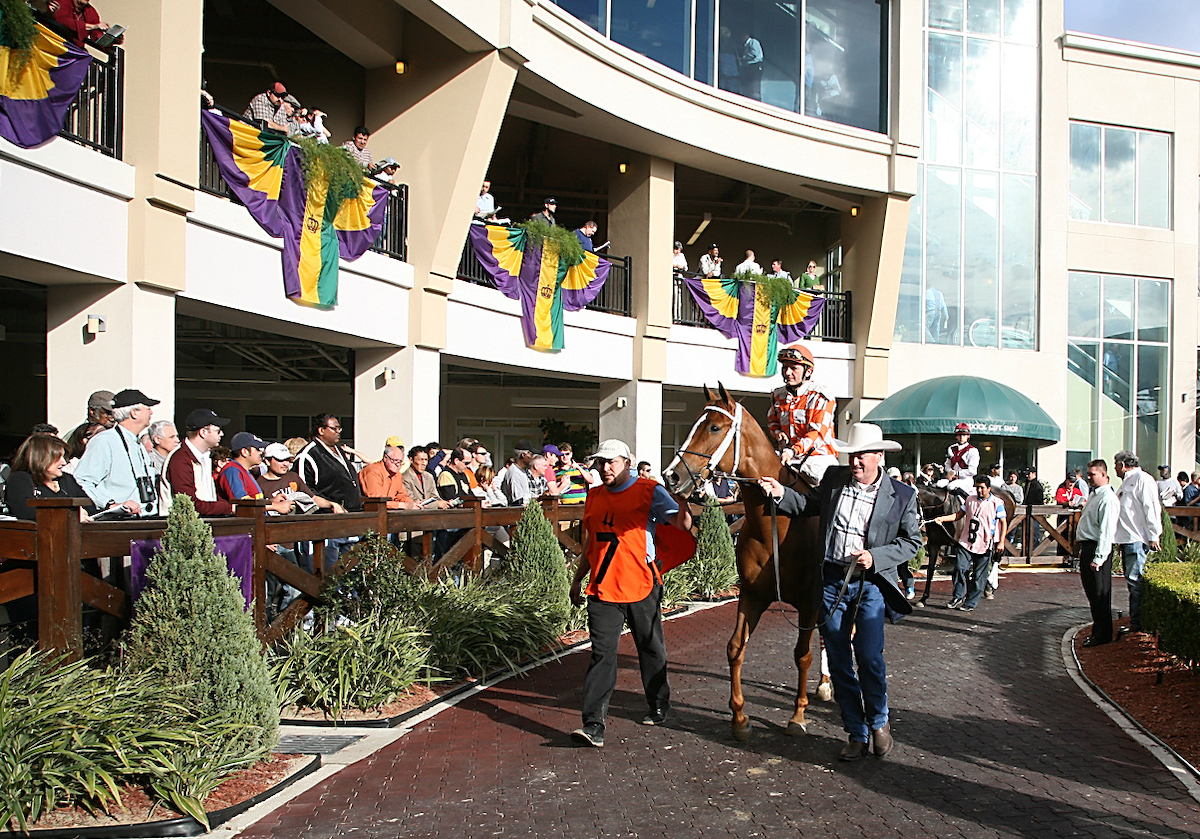